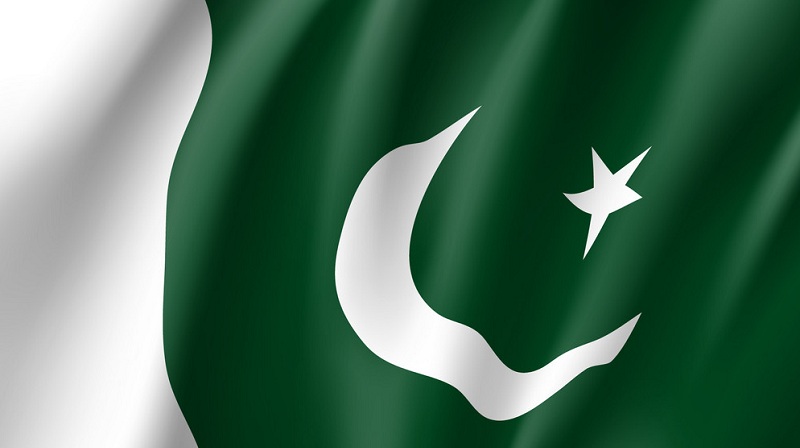 Google search results can be hilarious sometimes! Just search for best toilet paper in the world and Pakistan flag pop up all over the search result. Several people have shared the screenshots of the Google image result on Twitter, making the hashtag #BestToiletPaperInTheWorld trend on the micro-blogging site Twitter.

These pictures have been shared vigorously and are currently going viral online with #Besttoiletpaperintheworld. It is also trending on Twitter as people are tweeting out the images of their Google searches showing Pakitans Flag best toilet paper in the world. The search result have started popping up after the attack on India’s CRPF convoy in Jammu and Kashmir’s Pulwama district on February 14 that killed 44 CRPF personnel in the deadliest attack on security forces in decades. The Pakistan-based terror group Jaish-e-Mohammad claimed the responsibility of the attack.

I would not say it’s a glitch but results are coming based on the algorithm for Google search. Google uses a special algorithm to generate search results, where it uses automated programs called spiders or crawlers to scans Web pages and creates indexes of keywords. Google has a large index of keywords and where those words can be found. Now, Google displays results on its search engine results page (SERP) based on a trademarked algorithm called PageRank, which assigns each Web page a relevancy score. The higher the rank for a page with a keyword chances are more to appear on the first page.

Since, the ghastly attack has angered the Indian citizen they have used this keyword in the page content and shared it multiple times. That brought up the page rank for this kewyord and results are coming as you see along with images.

Several countries from across the world including US, Russia, China have come out in support of India and called for isolating Pakistan. India’ Prime Minister Narendra Modi sent a stern message to Pakistan, saying that if someone teases new India, it will not let it go unpunished.

While, this is not the first time when Google is showing results that leaves users baffled. Last year, on searching the word ‘idiot’, the search engine used to display pictures of US President Donald Trump in its image section. And, Pakistan Prime Minister Imran Khan was appearing when searched for term ‘bhikari’ (Beggar) on Google search.