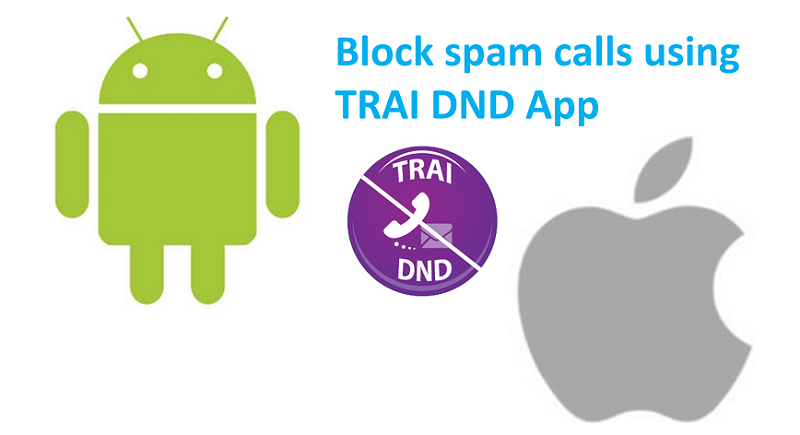 Although, most of the smartphone comes with a built-in feature to block calls, which is software based feature. But, the TRAI DND app activates the DND service on their respective SIM card for registered phone number. This app also allows users to set their DND preferences. You can even lodge a UCC (Uniform Commercial Code) complaints related to the service provider and check the status of the complaints on this app.

There are many types of spam calls, we have listed few:

Now, it is up to you how you want to use the TRAI official DND app. Let us know in the comment section if steps on how to block spam calls on Android phone and iPhones using TRAI’s official DND app helps. And, if you have already used it share your experience with us.