Right around now, in mid-December, we’re beginning to see all sorts of reflections on the year in tech. It’s always a fun time, with sites ranging from independent blogs to major publications outlining some of the biggest events, releases, gadgets, and programs of the year. And all of this always comes with at least a few meaningful looks back at the best apps. Apple recently released its top apps of 2018, Google unveiled the same, and there will probably be similar lists coming out just about every day from now until, and even into, early January.

Rather than offer up another in this deep list of app reflection pieces, I wanted to look ahead and wonder what apps we’ll be talking about a year from now. What can we project, in other words, to be the best apps of 2019 that will populate all of these lists next December? There’s inherent uncertainty in asking this question, but I took a few stabs at it. 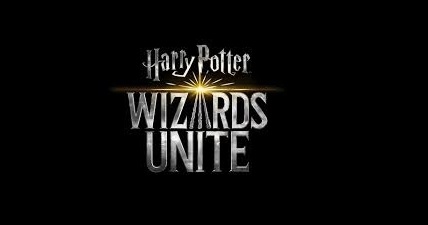 It’s hard to predict hits in gaming, as they can come out of nowhere, and sometimes even sequels to popular games can flop. Furthermore, while “Harry Potter” tends to be a code for automatic success, the most recent attempt at a major Harry Potter mobile game – while still widely downloaded – was somewhat disappointing. This time around though, the forthcoming game seems like a surefire hit. Said to resemble the global sensation Pokémon GO in how it uses augmented reality, the game will come from Niantic and WB Games, and will essentially allow us to perform spells and interact with magic in the real world. With a plot that hints at having to protect the wizarding world from some danger, this game is going to rope in millions upon millions of players. 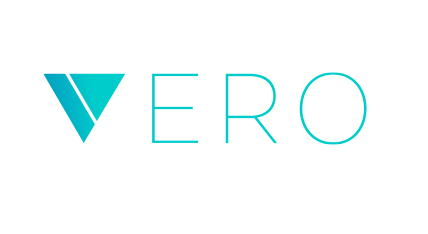 Vero actually already exists, so perhaps it’s not entirely proper to list it as a contender for the best apps of 2019. However, if it’s ever going to hit, it will probably be in the coming year. Vero was identified in a piece on three social media platforms to watch as the main contender to Instagram, which basically means it’s up against an absolute behemoth already. However, social apps come and go (Snapchat is already losing ground), and Vero tends to get rave reviews from anyone who uses it. Differentiated from Instagram primarily by its “collections” tab (which divides your app content into categories for you), it’s a smooth, high-performance option that is there to pounce if and when its competitors start to fade or grow dull. 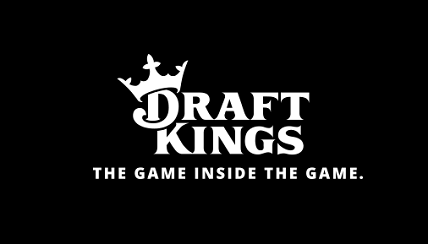 This is another app that already exists, though it can only be used in places where sports betting is legal. This, incidentally, is why it makes the list. Already listed among the recommended bookmakers in the U.S., despite the fact that the country is only just starting to legalize betting on a state-by-state basis, DraftKings Sportsbook is perhaps uniquely suited to capture the American betting public. It stands to reason that a significant proportion of the U.S. residents who will be interested in legal sports betting are those who have already been playing daily fantasy sports on sites like DraftKings. Thus, this app can serve as a platform that’s already trusted, and now ready to welcome billions of dollars of fresh business. 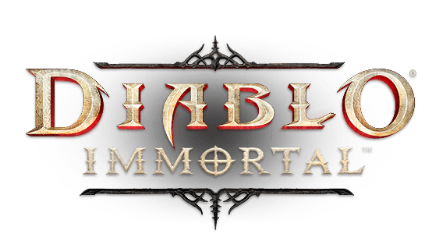 Blizzard Entertainment’s Diablo series is already quite popular in the console realm, but this forthcoming installment is meant for mobile games, and multiplayer combat as well. It’s going to be an action-packed RPG with hack-and-slash elements, and it looks as if it’s going to be absolutely gorgeous. Console-mobile crossovers are nothing new, but this is a particularly big title being presented in mobile-exclusive form, so it’s likely to be a fairly significant addition to the gaming market. It won’t be a surprise if it’s just behind Wizards Unite as one of the most popular games of the coming year. 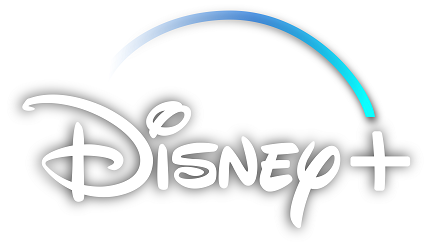 Disney+ could be one of the biggest developments on the entire internet in 2019, if all goes according to Disney’s plans. The service is preparing to give Netflix a run for its money by offering digital streaming of a massive amount of Disney and Disney-related original content. Already, original content such as a live-action Marvel series about Loki and a prequel series to Star Wars: Rogue One have been announced, to say nothing of the library of existing Disney films and shows we’re expected to gain access to. It’s not going to be a Netflix killer, as some have suggested, but it might become the preeminent streaming service’s primary competitor almost as soon as it’s released.