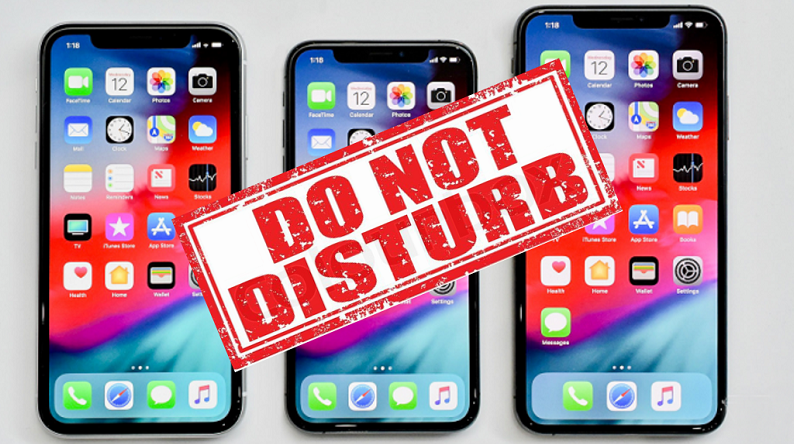 Apple has finally been ready to implement the TRAI DND – Do Not Disturb app on iPhone to take anti-spam measures for iPhones in India. The talk has been going on for several years between Telecom Regulatory Authority of India (TRAI) and Apple to implement this DND app. TRAI held several meetings with Apple to request access to call logs and messages, as it’s usually against iOS’ policies. TRAI has even warned Apple to ban iPhones from the country’s cellular network if the company didn’t approve a government-developed Do Not Disturb app by January 2019.

Since, that deadline was approaching fast, an Apple spokesperson in India has confirmed that the DND app is now available in the iOS App store. This DND app is highly recommended for Indian users as unwanted phone calls and text messages has become hugely problematic within the country. The app promises to curb this unwanted calls and messages. User just need to download this TRAI DND app and register there to report unwanted contacts. 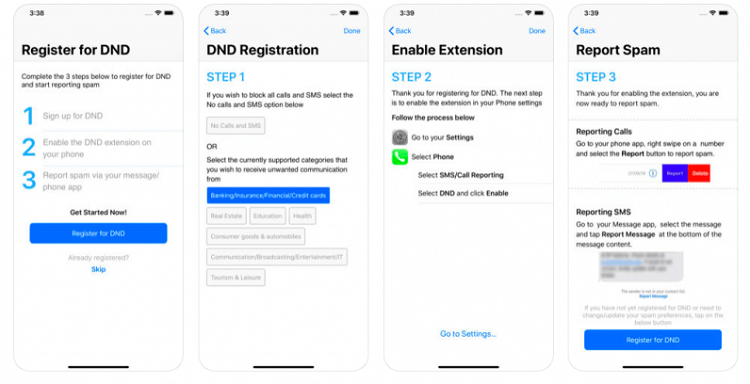 Once user are registered with the DND app, users need to select spam calls or messages, DND will auto-create complaint text messages and send them to the appropriate carrier for processing. Apple’s newfound support for spam reporting in iOS 12 will make TRAI’s app easier to use.

If, you are an iPhone user, the TRAI-DND app is already available on App Store and requires iOS 12.1 or later. While, Google allowed the app in its PlayStore back in 2019 and the app was being updated to 2.0 earlier this year.

Let us know your thoughts about Do Not Disturb app on iPhone if this TRAI DND app is gonna help you, in the comment section below.

Stay tuned with our NEWS section to get latest updates in technology world.