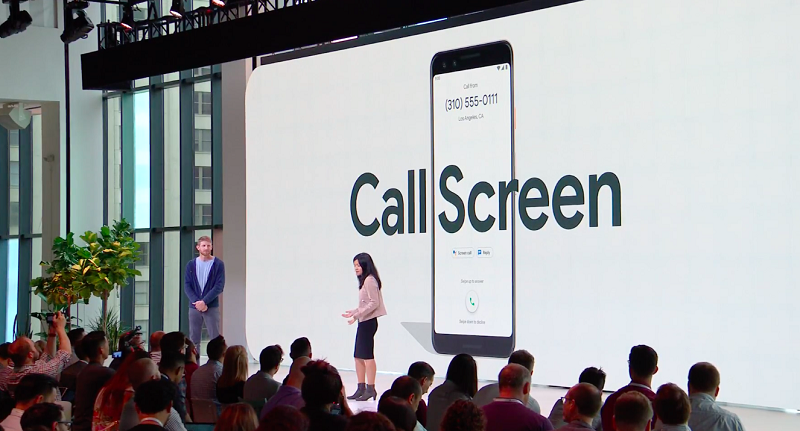 Google has now started rolling out one of the handiest feature known as Call Screen transcript for all pixel phones that was introduced with Pixel 3. Now, system will screen unknown calls for you, so you know who is calling and why before picking up. As, of now this feature is being rolled out only for few select user, but will be available for all pixel phone users later this year.

Google has confirmed that this ability to screen calls is designed to help user quickly determine whether the call is important for them or not. For, you whenever an unknown call comes new “Screen call” button will display on the screen. If, you tap the button that system will start screening that call.

Let’s say you have hit the Screen call button, the system will ask caller why they’re calling and you’ll see a transcript of their response in real-time on your display. Now, it’s up to you either you want to pick up that call, mark it as spam or simply ignore it. You will also have option to tap to respond with one of the quick replies. 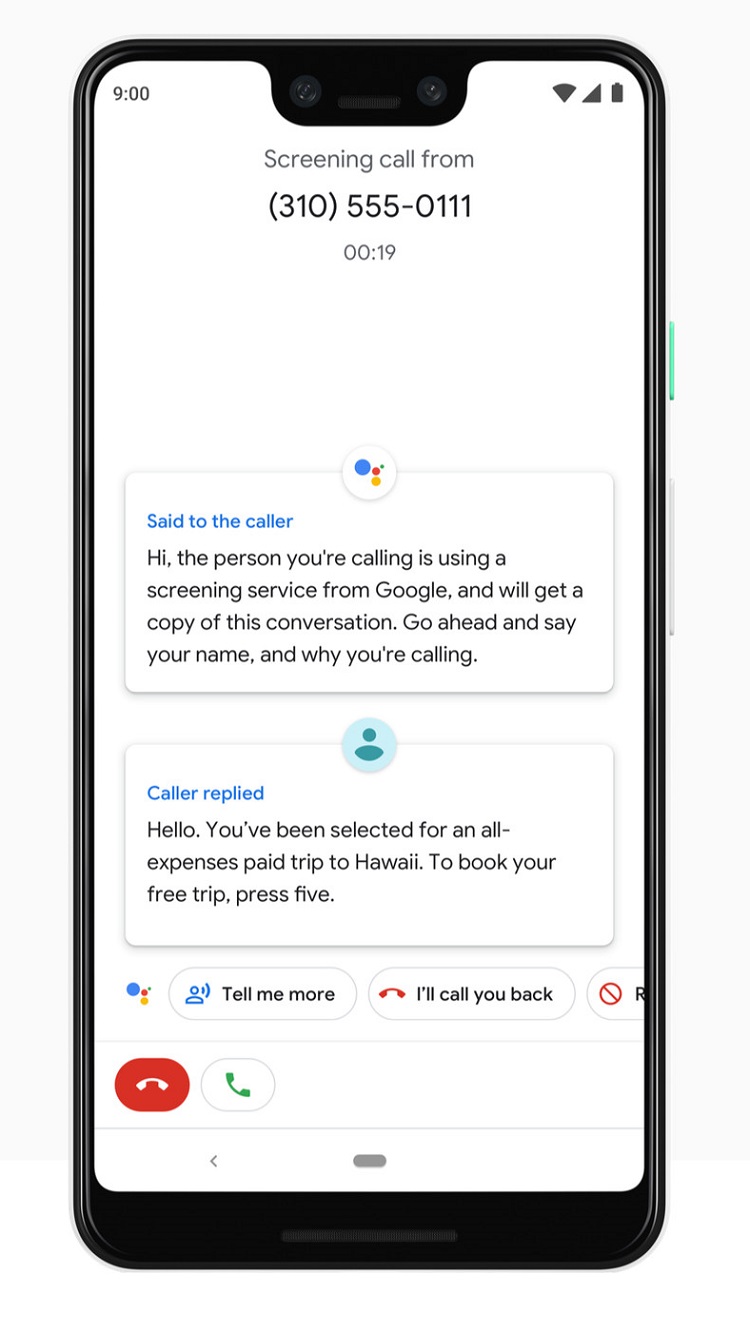 The call screen transcription feature on Google pixel runs in real-time, and it is powered by AI. Google says that the experience is fast, responsive, and private to you. Best part is that it works even without a data connection and keeps power consumption to a minimum.

As, of now the Call Screen feature is available only in English to Pixel 3 users in the US and per report it will launch to Pixel 1 and 2 users later this year.

Let us know your thoughts about the Call screen feature for Google Pixel smartphone, in the comment section below.