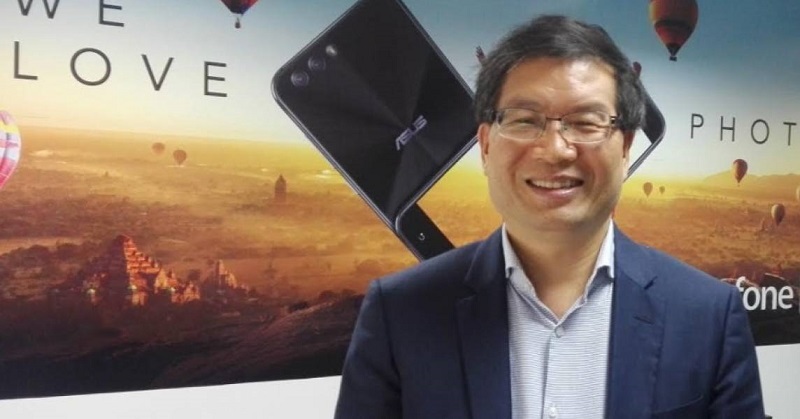 Today, ASUS announced that its long-time CEO Jerry Shen is stepping down. This announcement has come ahead of the company’s “comprehensive corporate transformation”. The decision has been made probably because of a major shift in mobile strategy to focus on gamers and power users. It’s possible we might be seeing more ROG phones and maybe fewer Zenfones.

Shen announced in a statement, that he will be running a new AIoT startup, iFast, as chairman and CEO, with its business targeting B2B applications. Since, ASUS has its 30% stake in his new venture, Shen will still maintain a link with ASUS despite of his departure. Shen added “he will devote himself in assisting ASUS effectively transition into the AIoT industry.”

ASUS statement to clarify doubts on future of Zenfones, said:

With regard to the doubts raised by some on the continuation of the ZenFone brand, we confirm that we will continue to develop the ZenFone series, while also aiming to expand the gaming smartphone market. We will focus on perfecting solutions for gamers and power users.

ASUS CEO, Shen oversaw the launch of the PadFone series, Transformer series, ZenBook series and ZenFone series during his 11 years of serving. He has been also credited as the main creator of the Eee PC, the small machine that kickstarted the netbook in 2006 prior to his service.

As for ASUS’ vacant CEO role, it will be split between PC business lead S.Y. Hsu and global customer service lead Samson Hu as of January 1st, 2019.

The company has recently done a very good comeback in 2018 recently with the launch of Zenfone Max M2 and Max Pro M2 smartphones. Let’s see what ASUS has decided for its consumer. We hope for the best.

Let us know in the comment section below you thoughts about ASUS CEO resign?