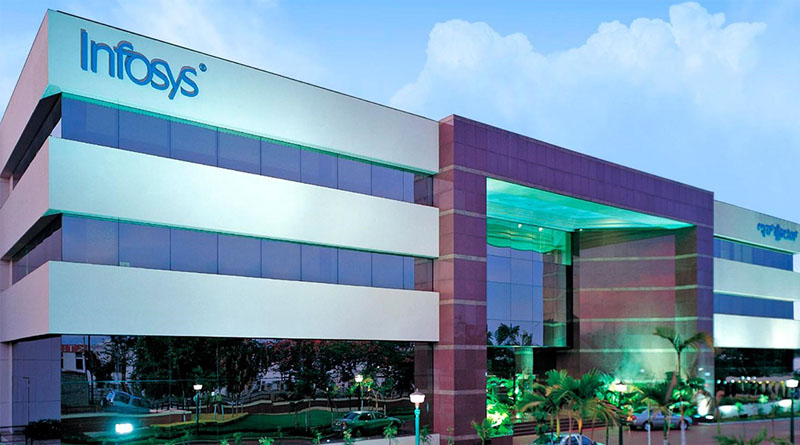 Infosys to double the pay package of its employees who have successfully completed the new bridge programs. The well-architectured bridge program help staff to be ready for the job that demands higher skills. Along, with that company expects this initiative will reduce the attrition at junior level and give them more growth options as in recent times the attrition rate is over 20%.

“We are focused on creating a flexible internal market place for our talent to grow, instead of them leaving to join, say, an MBA course. These programmes provide people with alternative career growth opportunities.”

Asked if Indian companies were late to map careers for their employees, Shankar said firms were doing it. “As the industry changes, demand for people with specific skills is growing. Earlier, consulting was seen more as an MBA profile,” he said. 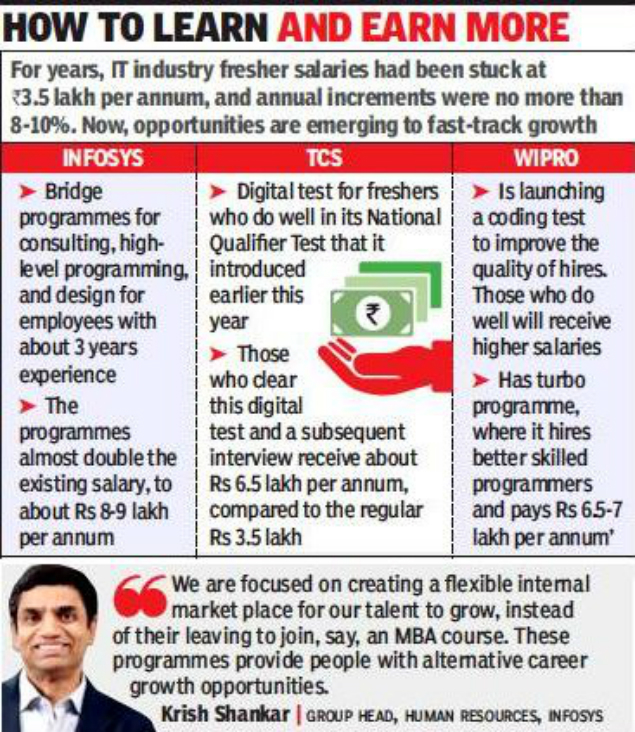 The company declined to disclose the base salary on which the increases have been provided. But considering that a fresh engineering graduate starts at about Rs 3.5 lakh per annum and assuming an average hike of 10% for three consecutive years, a bridge programme could take the salary close to Rs 9 lakh, similar to what an MBA graduate may receive.

To make employees skill better and let them stay in company for a longer period the Indian IT firms like Infosys including TCS and Wipro are coming up with various methods to skill their employees in fields like automation, artificial intelligence, machine learning and consulting.

This is really a good news for the employees of Infosys, India’s second-largest IT services company as Infosys double salary and upskill them as well.

For, similar posts updates stay tuned with our NEWS section.