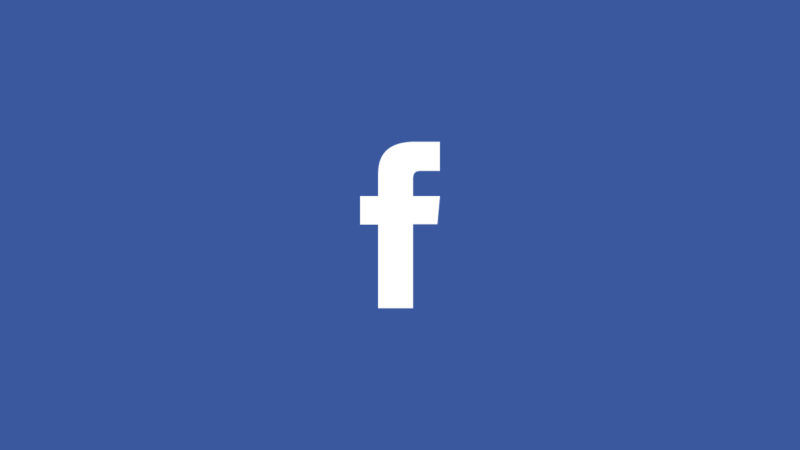 Sometimes we send messages to people and realizes that either it is in wrong window, or we do not want them to read it. That’s when to try to find out how to delete the message that we have already sent. The message recall feature in Messenger has been doing rounds in the news for quite a long time since user can already delete message on WhatsApp. If you have been really waiting for this feature, then you have all the rights to be glad now. Because it is currently available for some users.

Facebook has started rolling out delete a sent message in Facebook Messenger now for both iOS and Android version of the app. Because, certain polls reveal that the message recalling option is one of the most requested feature by the users. And it is described below in detail on how you can do it, right now the update is rolling out in phased manner, the first phase is releasing countries like Colombia, Bolivia, Poland and Lithuania.

How to delete a sent message in Facebook Messenger?

The delete a sent message in Facebook Messenger app allows for a sent message to be deleted within 10 minutes of sending it. After choosing to remove the message, other people in the conversation will see a “tombstone” indicating that a message was deleted.

However, as the update is rolling out in a phased manner you might have to wait till you receive it.