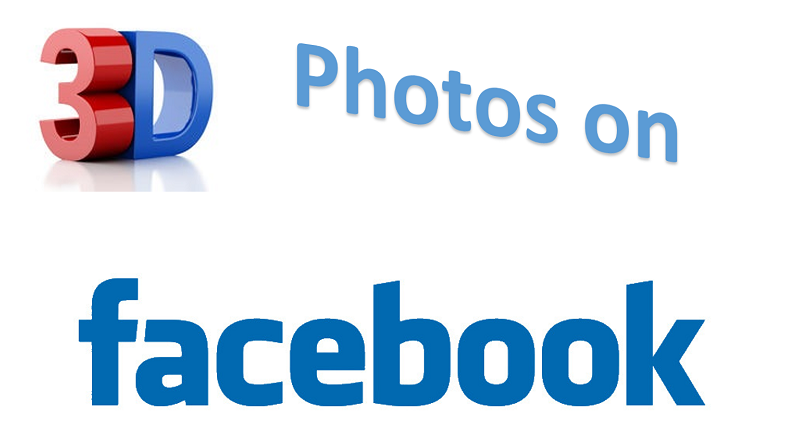 Facebook has started rolling out a new 3D Photos on Facebook feature, which captures distance between the foreground and background of the subject to give lifelike sense with depth and movement. The Facebook 3D photo lets users scroll, pan and tilt in 3D that appear in news feed and VR mode. You can view the 3D Photos on Facebook in the VR mode using Oculus Go, Oculus Browser or Firefox on Oculus Rift

The Facebook 3D photo gives an additional layer of depth to give the images a third-dimension, but currently this feature is available only for Apple iPhone users. The iPhone users need to capture a portrait image using compatible dual-lens smartphones and share it as 3D photo on Facebook. 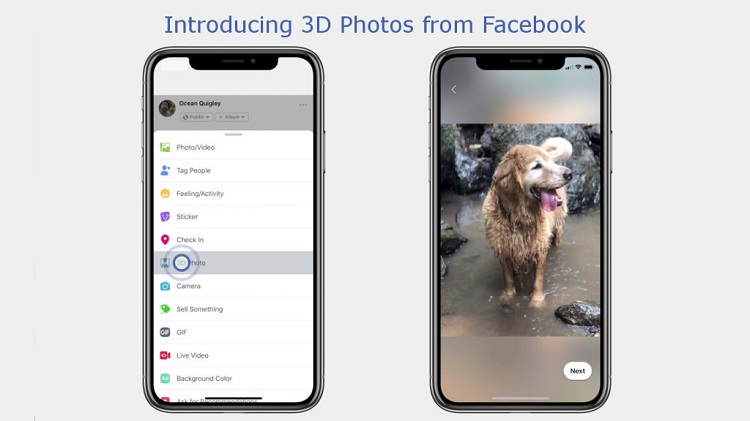 Step 1: Open your camera and switch to Portrait mode and click the picture that you want to share.

Step 5: Now, add the caption and other details

Let us know your comments on 3D Photos on Facebook, and when do you think it will be available for Android Users?