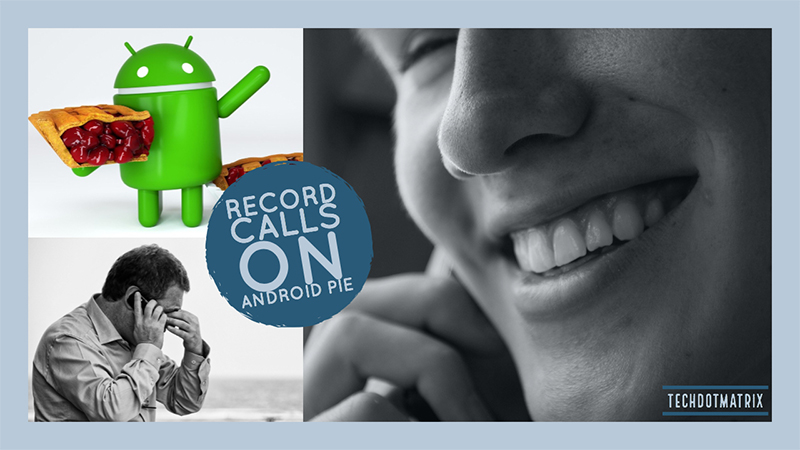 A few days ago in this month, Google rolled out its latest Android version, Android Pie and introduced with it a list of new features like Digital Wellbeing, gesture navigation and a different Material theme UI for several apps. There is no doubt that all these features will blow your mind and that’s why you must be waiting eagerly for the Android Pie update if you haven’t got yet.

The history always has the stories tell about good things followed by its own disadvantages. And the latest Android version is not any different in this case. Yes, the Android Pie also has one such a disadvantage and that is the inability to record the calls using any third-party app. The newest Android update has made it difficult for the users to record calls thereby making all these third-party call recording apps useless.

The reason for this disability by the search engine company could be due to security reasons or to block the apps from running in the background and accessing camera and microphone. Those of you who have rooted the phone will not face this issue, but you must know that you are doing it at the risk of the warrant of your device.

There are still workarounds to overcome this small hurdle and we are going to discuss them in this post. 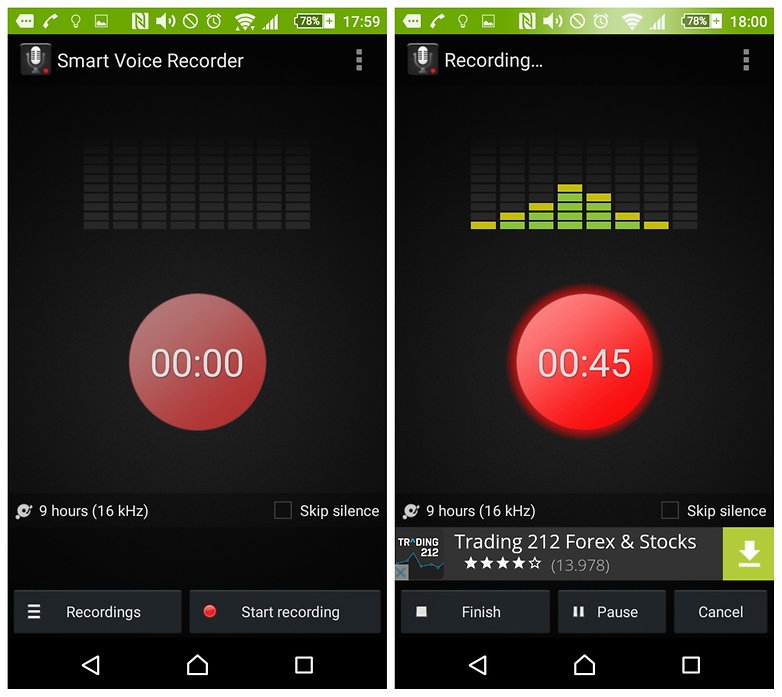 Whenever you dial a call or answer one, launch the calls on your speaker and record them using another phone. For instance, in our tests, while we used Nokia 7 Plus device to answer the phone via loudspeaker, we used the Sound Recording app on the Mi A1 to record the voice at the same time. For this method to work, you must be someone who owns two devices. Or you could borrow one from your friend or any other beloved one for a little while in case if you want to record something instantly. 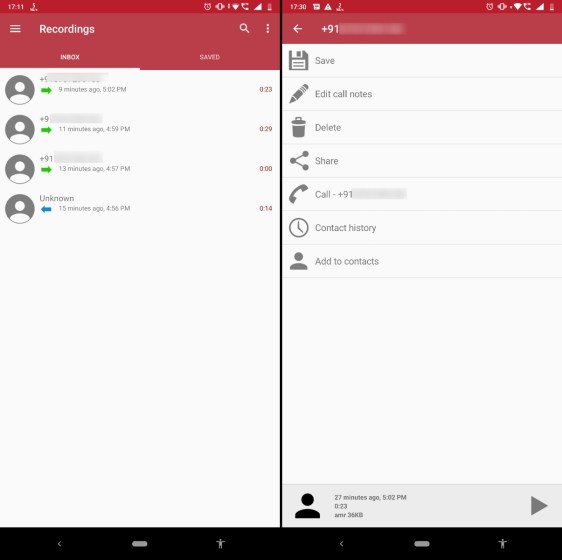 One of the best ways to get past this issue is by relying on a wired headset for your calls. It might sound a little strange to you, but this method offers you the best outputs in terms of sound clarity and quality. We used the free version of Automatic Call Recorder App on our Nokia 7 Plus device and it was successful for us. You will have to answer the calls and speak using one of the earbuds of the wired headset and place the other earbud near the inline mic so that the voice of the person you are talking to can also be recorded.

If you are a person who records the calls for security and privacy issues using Android Oreo or any other old version on your smartphone, then the best alternative would be to continue using the same old version of the Android on your mobile. But, you must note that a lot of sacrifices are attached with this workaround with the most vital one being your inaccessibility to the latest features that the Google has in store for you through Android Pie.

We hope at least one of the workarounds mentioned above will help you in recording the calls via Android Pie. Share us your views in the comments section below.