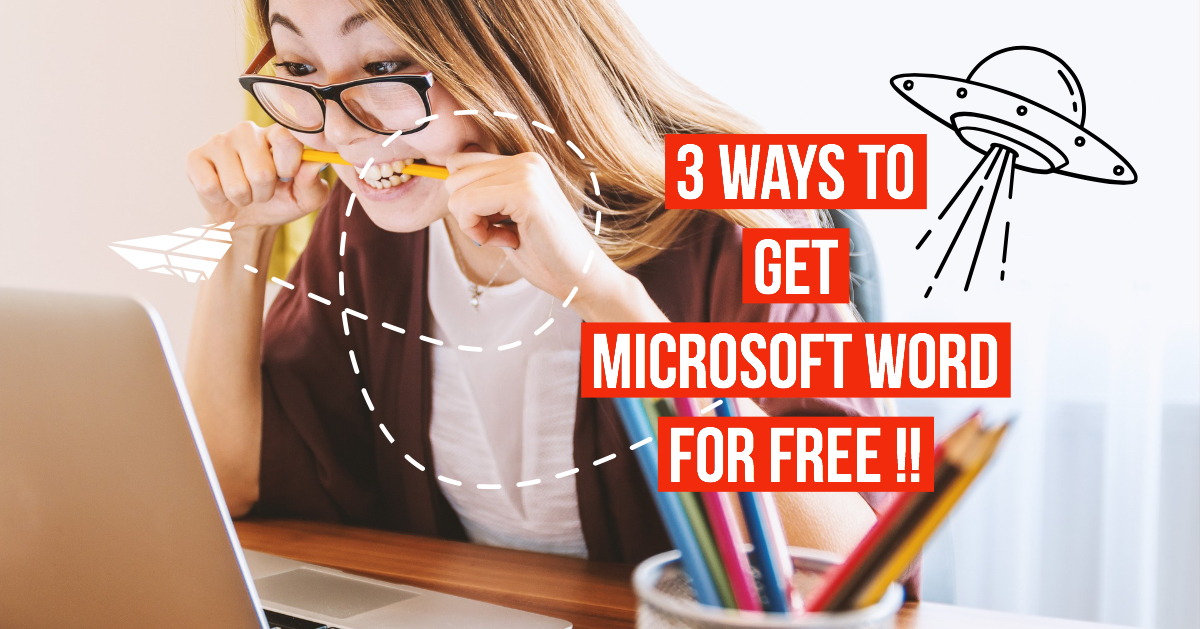 Many word applications have come and gone. But, the Microsoft Word is still the ruler of that kingdom. Several years later since its inception, we still keep finding new features that are hidden within the MS word application. But you will have to spend a few bucks from your pocket to use it though.

If you don’t want to spend money to use Microsoft Word, you are in the right place right now. Because here in this post, we are going to discuss on all the ways of how you can use it for free.

For iOS and Android

Microsoft had been providing a free program called Word Viewer for a very long time to open any DOCX files. And it has now not been available for quite some time. Instead of that, we have another new Word Mobile.

You can install Word Mobile on a phone or tablet or desktop or Windows laptop. But, there is one disadvantage though. You will only be able to read the documents if you install it on a tablet or laptop or desktop and will be unable to create or edit the files.

Microsoft is one of the developers who make great apps for the Android users. Almost all the Office applications are available on the Android platform as well. You can head to the PlayStore to install an entirely free version of Microsoft Word. The best part about using the MS Word on mobile is its ability to display graphics and charts. Displaying these graphical elements has been a concern for a long time for Office applications from other developers. But the Microsoft has done a great job in optimizing everything for the mobile screens.

Did you know that you will not have to pay for Microsoft Word as long as you have an active internet connection and free Office Online account? This way comes with several advantages. One of the best uses among them would be your ability to access the documents across the devices.

Share us your views on these ways by commenting in the comments section below.

For more similar latest posts, stay tuned with our site especially the TuteZone and Picks sections.