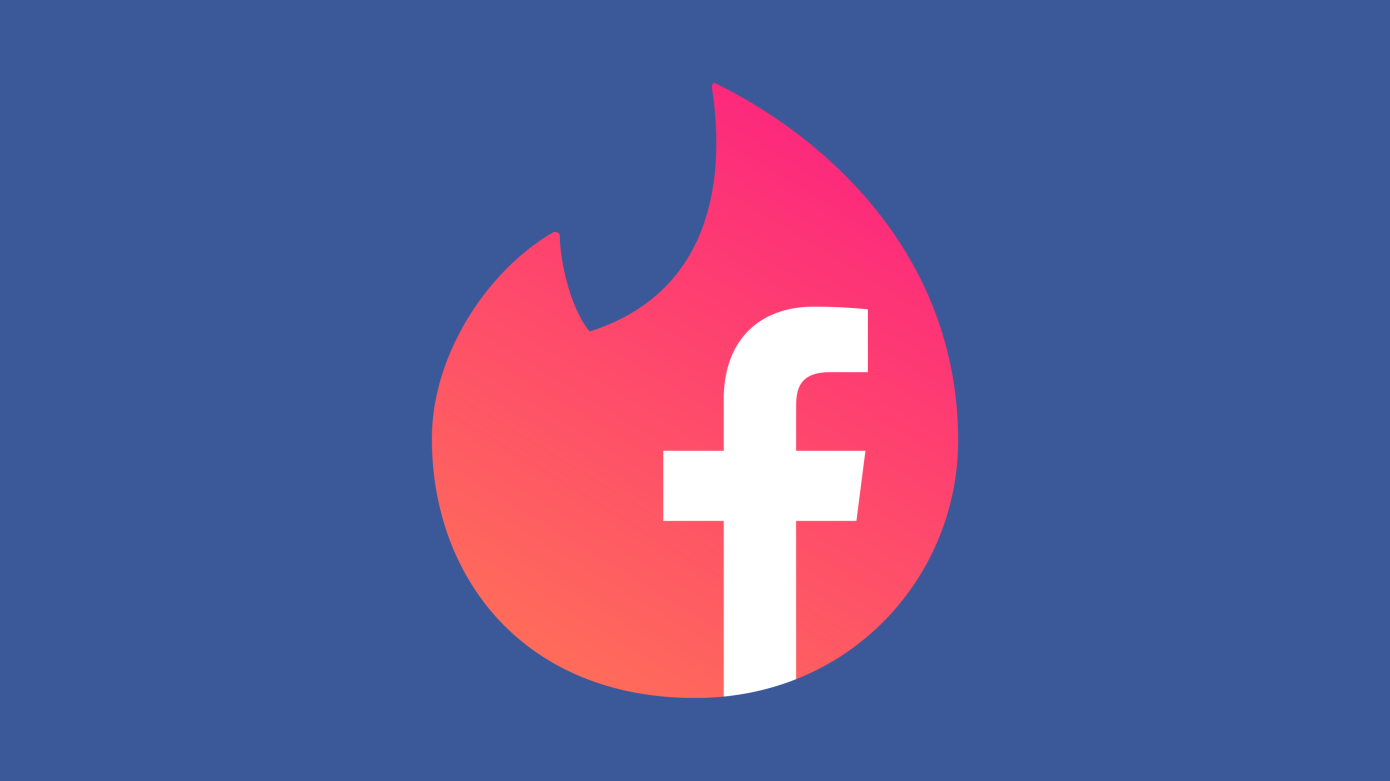 Facebook is not in any plans to launch a dedicated dating app. But, a new report on the Techcrunch says that instead of launching a whole new another dating app, the company might add a new dating feature along with several other features that are already available in the home screen.

This new dating feature is not available for any user in public. As far as the reports available now are concerned, the world’s largest social networking company is testing this feature with its employees internally. This doesn’t mean that Facebook is encouraging its employees to date with each other. The employees are just testing the feature.

A few months ago during the F8 conference in May, Facebook had shown a small glimpse of this new feature to every one of us. And now a new bunch of screenshots shared by the TechCrunch shows that the company is serious about adding this dating feature in its app.

The report also says that you will be found by other people through the dating feature on Facebook only if you also have turned on the feature. And it will not share anything on News Feed. If two people share common interests, they can begin to chat with each other over WhatsApp or Facebook Messenger.

Facebook also has no any plans to introduce this feature with a premium plan and that’s why the introduction of dating feature on Facebook might reduce the number of users on other dating apps such as Tinder. This Dating feature will be available only in the United States and the social networking company is taking each step very carefully towards introducing this feature.

Let’s hope this new feature will restore the good name of Facebook in the United States. What are your views on the Facebook Dating feature? Share us your views in the comments section below.