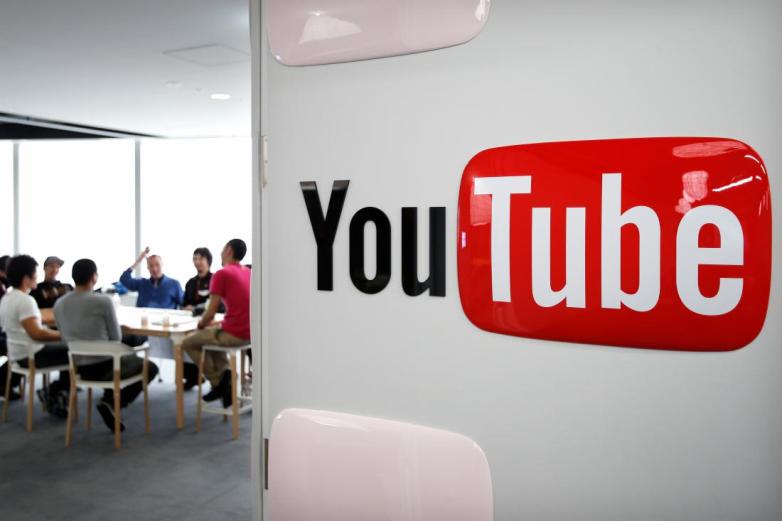 YouTube which is owned by Alphabet is in plans to create original programming and scripted series in popular regions like India, Mexico, Japan, Germany and France to attract new customers to use its paid subscription service. This announcement was made by a senior executive on Friday.

According to the announcement, the programming will be focused across several genres such as talk shows, reality series, music documentaries and scripted series. The company’s global head of original programming, Susanne Daniels said in an interview. The creative content will be produced in local languages and dubbing or subtitles will be done for the same to be viewed in other leading markets.

Some of these programming are expected to be seen on YouTube Premium, the monthly subscription service of the world’s most popular video platform. This service was earlier called as YouTube Red.

We are targeting markets where we believe we have a tremendous upside in potential subscribers.

YouTube has already launched a bunch of original shows in South Korea and India. For those of you who are not aware, there is a popular talk show in Hindi about Cricket in India called, “UnCricket”. Daniels said that this show has brought in results beyond the expectations. She has also stated that more details will be released in the upcoming weeks.

It means that the YouTube is all set to go for a tight competition with other companies like Amazon and Netflix that are already well established with audiences from across the world. But considering the user base of YouTube, we can expect its paid service to climb up several positions in the market once a lot of good creative content is released in its platform.

What are your views on the video streaming services? Share us your views in the comments section below.