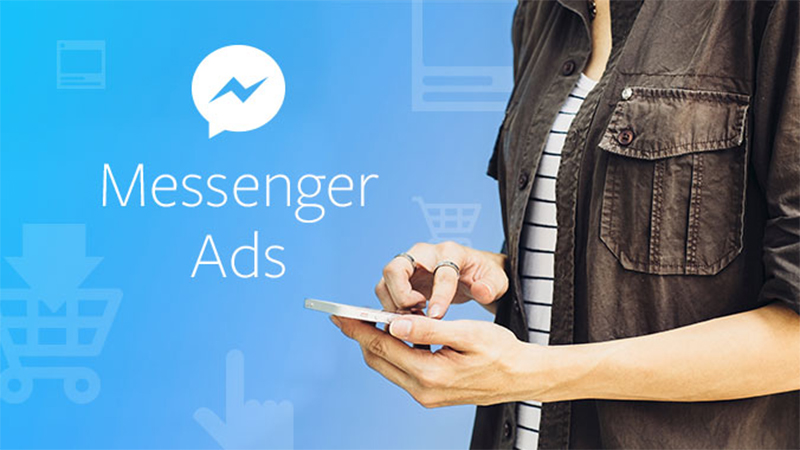 For some reason, Facebook has started rolling out features in its app once again. The company’s messaging app, Facebook messenger is getting the feature of autoplaying the video ads in the app. It is being rolled out already, but as usual, it might take some time for you to see this feature.

The company first started selling ads in the Messenger 18 months ago and they were only static and not video. One of the benefits of the video ads is that they are more expensive and this means a lot of income to the social networking company. The company has recently expressed in the past that it is running out of space for ads within the Facebook. This could also be one of the reasons behind why the Facebook is expanding its ads over to other apps.

Stefanos Loukakos, the person who runs the ad business of Facebook said that the company will closely monitor if this new feature will attract or repel the users in the app. According to him, the top priority would be the user experience.

He said, “So we don’t know yet [if these will work]. However, signs until now, when we tested basic ads, didn’t show any changes with how people used the platform or how many messages they send.”

Video might be a bit different, but we don’t believe so.

Share us your views on the Facebook deciding to roll out the ads in its messenger app in the comments section below.