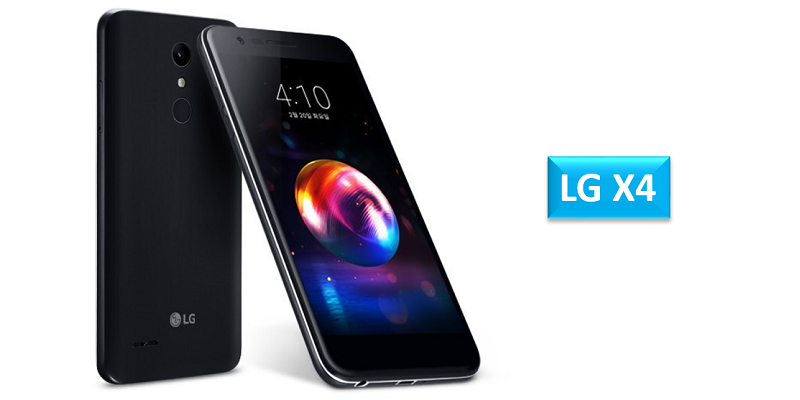 LG had introduced LG X4+ smartphone last month. Today they have introduced the company’s latest smartphone, LG X4 in the ‘X-Series’ in Korea. The LG X4 phone comes with a similar 5.3-inch HD screen. It is powered by a combination of 2 GB RAM and 1.4GHz Quad-Core Snapdragon 425 processor, but this runs on Android 7.1 (Nougat).

It has an 8 MP rear camera with LED flash and a 5 MP front camera. It also has a fingerprint sensor below the camera that also lets you quickly capture selfies. It also comes with company’s own payment solution called as LG Pay. It packs a 3000mAh battery and also has HD DMB support for mobile TV experience.

The device comes with 2GB LPDDR3 RAM and 16GB internal storage. The storage memory can also be expanded using microSD

It has 8MP rear camera with LED Flash and 5MP front-facing camera.

Share us your views on the LG X4 smartphone in the comments section below.