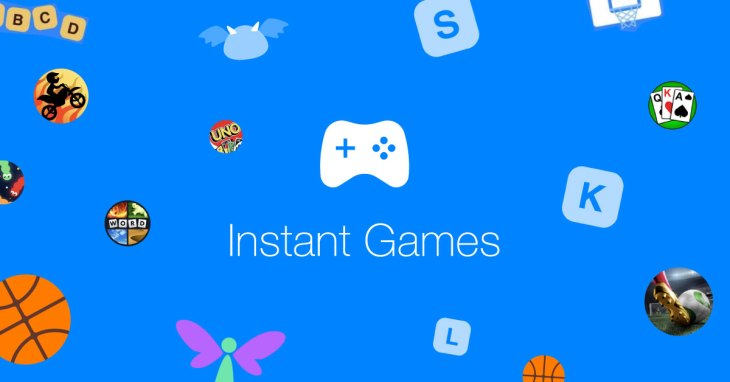 Facebook Instant Games which was launched in the year of 2016, is now open to all the developers. The social networking company made this important announcement ahead of the Game Developers Conference.

If you are a developer, you can make use of the HTML5 to create mobile friendly games which will work on both Messenger and Facebook. This way will lessen the burden of installing the games from the PlayStore and AppStore. Instead, you can just launch your messenger to play the games in it.

When Instant Games was launched developers such as King, Zynga, Taito, Konami and Bandai Namco offered games like Words with Friends, Space Invaders and Pac-Man. Later, the platform grew up to provide 50 titles in addition to becoming available globally. Besides engaging the users to spend more time on Facebook, this has helped the company to focus more on the game monetizations as well. Last year in October, the Facebook stated that it would start the rewarded video ads and in-app purchases. Now as the Instant games platform has ended its beta period, all the developers are welcome to create games in it.

In addition to welcoming the developers to create games, the company is also added a bunch of new features to assist them to measure and monetize their games. The developers will also be provided with the access to use the Facebook Monetization manager using which they can track the performance of the ads.

Believe it or not, the Facebook Instant Games is growing. With more number of titles to be added, we can expect this platform to grow even better than it is at present.

What are your views on the Facebook Instant Games? Share us your views in the comments section below.