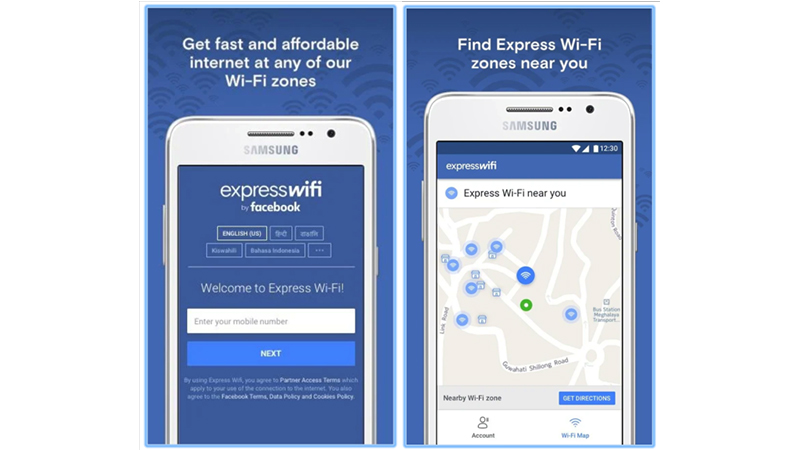 Facebook has launched a new Android app called Express Wi-Fi which will allow the users to find the nearby hotspots or buy data packs. This introduction of the app is part of the company’s distributed Wi-Fi network. This is currently live in five developing nations where the local business firms have Wi-Fi hotspots using which the customers can pay to obtain higher-speed bandwidth via local telecoms.

Earlier, the users of the Express Wi-Fi had to either download an app from the telecom or find a mobile website. Moreover, there wasn’t any proper way to discover these hotspots. All such concerns now have an answer using this app. You can download it from the Google PlayStore just like any other app. It is currently live in Kenya via Surf and Indonesia via telecom partner D-Net. 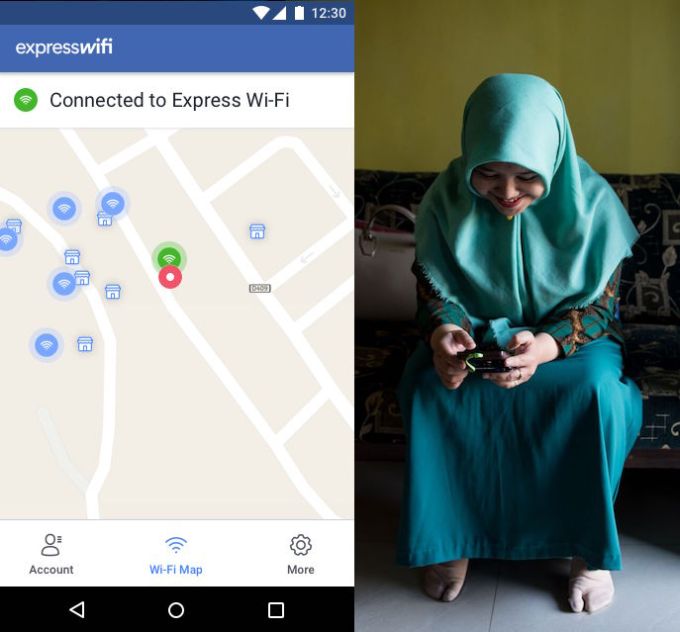 This mobile app will also alert if the Wi-Fi of the user is turned on to assist him with the set up in addition to filing reports to Facebook regarding the retailer or connectivity issues. The launch of this app from the world’s largest social networking company clearly tells us that it is serious about engaging the audience from the developing nations.

A spokesperson from TechCrunch confirmed the news to TechCrunch quoting, “Facebook is releasing the Express Wi-Fi app in the Google Play store to give people another simple and secure way to access fast, affordable internet through their local Express Wi-Fi hotspots.”

In the past couple of months, there is a major decline in the number of users engaging on Facebook. That’s why, the company needs this growth more than ever before. What are your views on Facebook? Is it your current favorite app? Share us your views in the comments section below.