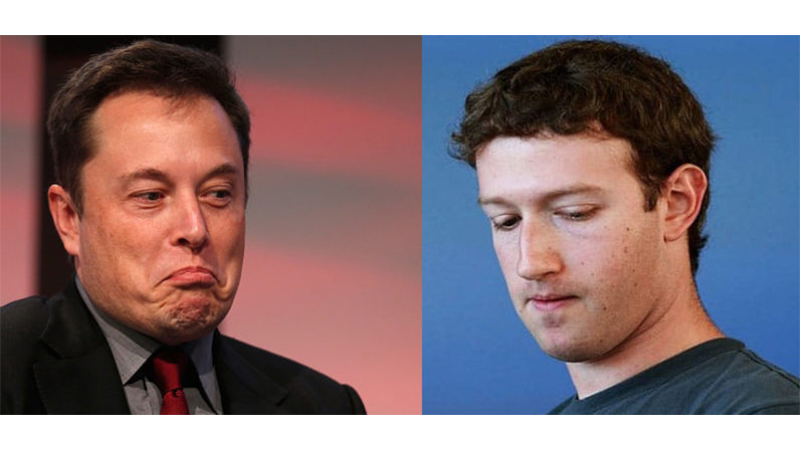 The Facebook pages of the Elon Musk’s Tesla Inc and rocket company SpaceX vanished from the social networking site after inspiring billionaire promised one of his followers on Twitter during a challenge that he would delete the Facebook pages of Tesla and SpaceX.

A user tweeted, “Delete SpaceX page on Facebook if you’re the man?” to Elon Musk and in response, Mr. Musk tweeted, “I didn’t realize there was one. Will do.”

It means that these Facebook pages which had a lot of followers are currently not available across the world. All of this began when Musk responded to a tweet of Brian Acton, the co-founder of WhatsApp on the #deletefacebook tag.

The hashtag obtained popularity since the Facebook upset its users by not handling their personal data very well which resulted in the hands of Cambridge Analytica, a political consultancy which worked for the Donald Trump during the 2016 election campaign.

In response to the tweet of Mr Acton, Musk tweeted, “What’s Facebook?” Very funny, isn’t it? When several users also forced Mr Musk to delete his presence on the Instagram as well, he replied, “Instagram’s probably ok.. So long as it stays fairly independent.”

I don’t use FB & never have, so don’t think I’m some kind of martyr or my companies are taking a huge blow. Also, we don’t advertise or pay for endorsements, so … don’t care. — Elon Musk

Musk had a few disagreements with Zuckerberg in the past. In last year, both of them fired at each other on the subject of whether the robots will turn into smart enough to kill their human creators.

What are your views on the Elon Musk and Mark Zuckerberg? Share us your views in the comments section below.