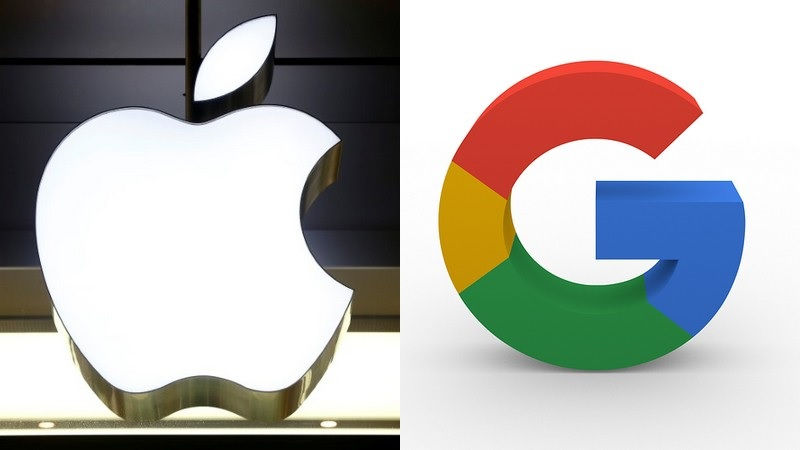 According to the Finance Minister in France, Bruno Le Maire, the Google and Apple might face legal action in France in the name of abusive business practices.

He said on RTL radio,

I believe in an economy based on justice and I will take Google and Apple before the Paris Commercial Court for abusive business practices.

The minister said that the situation is totally unacceptable as the startups face conditions which are forced on them while selling their products on Apple and Google that collects data and “both can unilaterally update contracts.”

The Finance minister had earlier threatened the two firms in the name of taxing based on their sales in the country. He continued to add that the current action could end in penalties reaching several million euros.

Le Maire said, “My responsiblity is to ensure economic law and order. There are rules. There is justice. It should be respected.”

What are your views on this decision by the French administration? Do you think that tech giants are becoming scapegoats in the political battle between the countries?