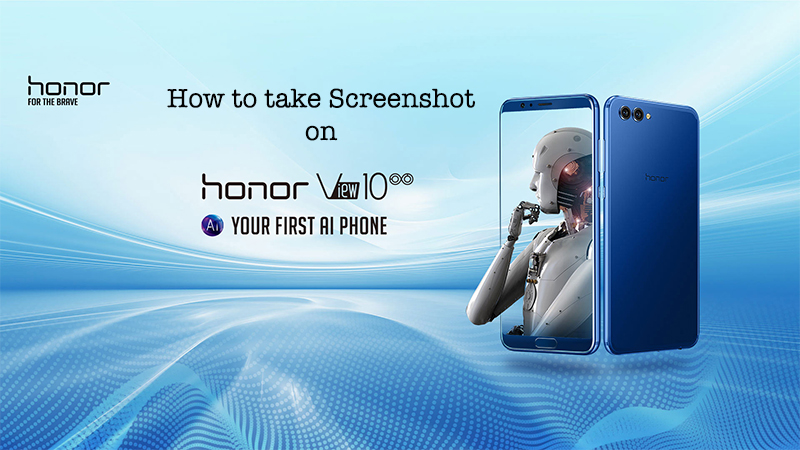 Honor View 10 is one of the top smartphones in the current market. It comes with a collection of features including Artificial Intelligence and much more. Another major attraction is the latest EMUI 8.0 which runs on top of Android 8.0 Oreo out of the box. This latest Android Skin now supports more customizability and modifications. One of those added features is the facility to begin recording the screen or take screenshots using knock gestures.

If you are wondering on how to do the same, you are at the right place right now. Here in this post, we are going to guide you on how to record screen and capture screenshot on Honor View 10 using the knock gestures.

How to record screen and capture screenshot on Honor View 10 using knock gestures?

Before you learn on how to capture the screenshots in a smart way, you will have to enable the knuckle gestures. Mentioned below are the steps to enable the same:

Congratulations. You have just enabled the knuckle gestures on your Honor View 10 smartphone. Let us now have a look at how to capture the screenshots

Only a small region on your screen

Taking Screenshots are one of the necessities in the world today. Share us your views about the same in the comments section below.

For more tutorials, stay tuned with our TUTEZONE section.