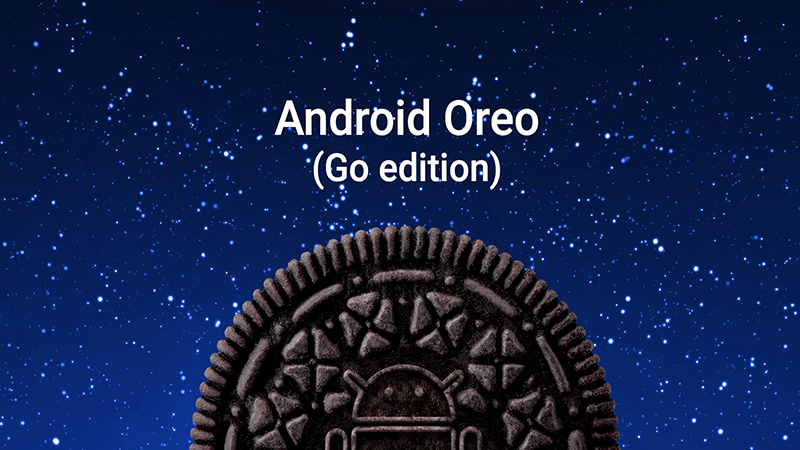 To bring the experience of Android Oreo even to the small budget smartphone users, the Google announced Android Go back in the month of May last year. Later in the month of December, the company renamed the program to Android Oreo (Go Edition) and stated that these smartphones would be available in the beginning of 2018. Google said that the company will showcase it first in the upcoming Mobile World Congress (MWC 2018) in Barcelona Next week.

On the other hand, the company has already started releasing Go version of the apps such as Google Go, Google Maps Go, Gmail Go, YouTube Go, Google Assistant Go, Files Go, Gboard Go. The Chrome will also come with additional enhancements on this version of Android. The PlayStore will also be customized in such a way that it will highlight the apps which would run smoothly on Go Edition.

The experts in the smartphone industry are expecting Nokia 1 to be one of the Android Go Edition smartphones. A new Android One smartphone with Nokia branding might be announced at the upcoming MWC 2018.

However, what are your expectations on the Android Go Edition of the smartphones? Share us them in the comments section below.