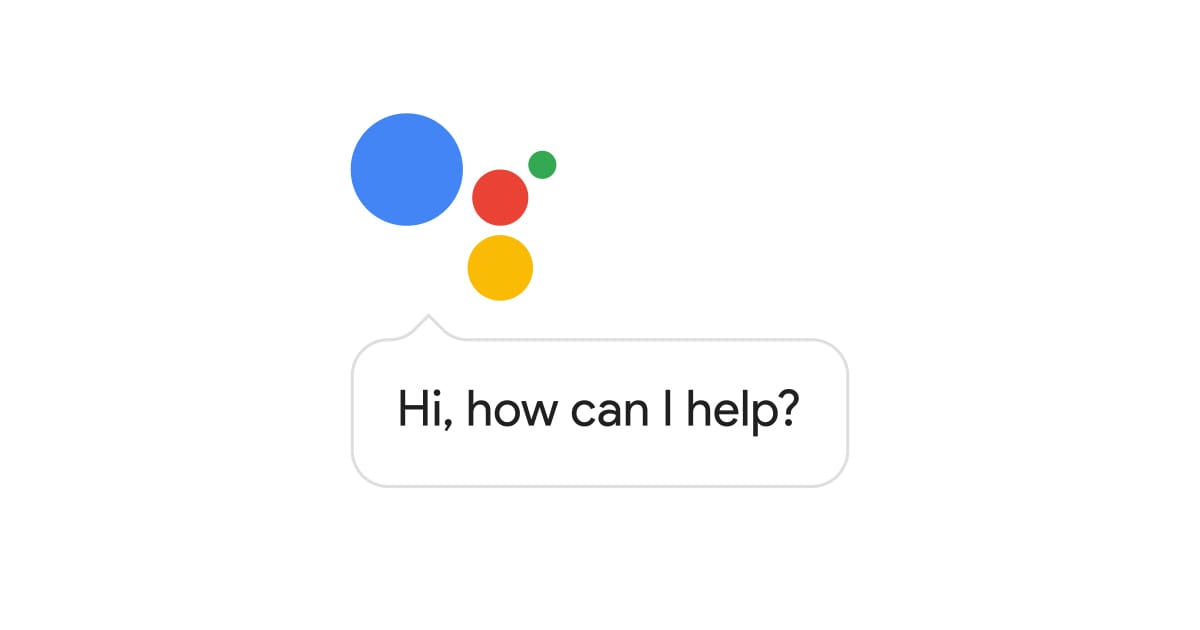 The Android 8.1 Oreo Go smartphones haven’t reached the market yet. But the lite version of the apps which are said to run on this upcoming version are currently available on the PlayStore. Google has introduced the Google Assistant Go app and is currently available on the PlayStore. This new version of the Google’s voice assistant app currently supports languages such as English, French, German, Italian, Japanese, Portuguese, Spanish, and Thai. We can expect the app to support the Hindi language as well very soon.

The other similar new versions of the apps launched by the Google are YouTube Go, Maps Go, Google Go, Gboard Go and Files Go. Almost all the features that are available on the parent Google Assistant app are available on this new version of the child app. It means that you will still be able to ask general questions, obtain weather information, preview upcoming events, navigate places, play music, send messages and place phone calls just by voice commands.

To do so, all you will have to do is just touch and hold the Home Button or tap the microphone icon on the search bar of Google. According to a support page by the search engine company, this latest version of the app comes with a few differences. To bring down the size of the app, the company had to remove certain features such as reminders, controls for smart home devices, Actions on Google, and Device Actions. We can also expect the app to not support Hey Google or OK Google hands free activation.

In the weeks to come, we can expect a few smartphone launches that comes with Android Oreo (Go Edition) out of the box. What are your views on the Google’s decision to launch a Go Edition of the Android Oreo for the budget smartphone users? Share us your views in the comments section below.