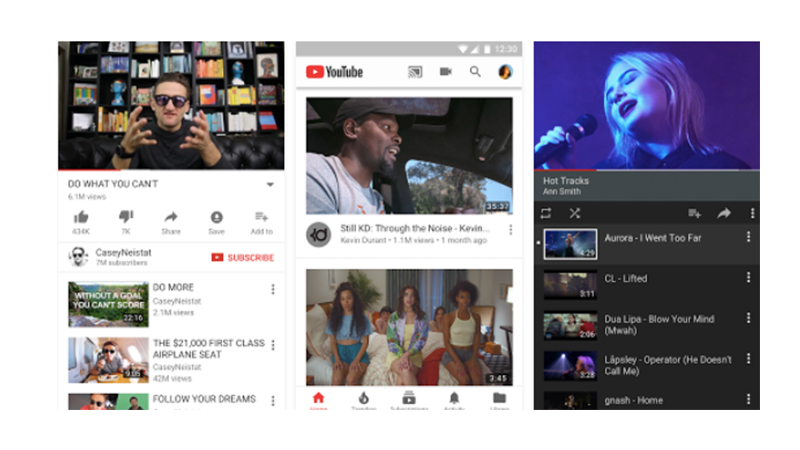 YouTube has got a new update which takes it to the version number 13 on Android. The teardown of this latest update has given us hints on the upcoming features like better ad-skipping experience, incognito mode and a dark theme.

Back in last year, the company added a dark theme to its web platform. Since then, the users have been waiting so eagerly to see the same on the mobile versions of the app. The latest teardown says that the Google is considering to let us switch between current light and upcoming dark themes. Happy News, isn’t it?

Another major improvement which will blow your mind is the Incognito Mode. Who doesn’t love the Incognito Mode right? Ha ha. So far the company has added this mode only to its app like Gboard and Chrome which means the introduction of this feature on YouTube will increase its privacy for the users.

Advertisements is one of the major sources of income for Google’s YouTube. But it is obvious that no any user would like to see the interruption of Ads while watching videos on the app. By subscribing to the company’s YouTube Red program, you can get rid of the ads for $9.99 every month. However, the latest teardown says that the company is working on to let you skip the ads with a gesture.

At present there is no any information on when these features will appear on the YouTube app. Anyways, share us your views on the Google’s incognito mode and dark theme in the comments section below.