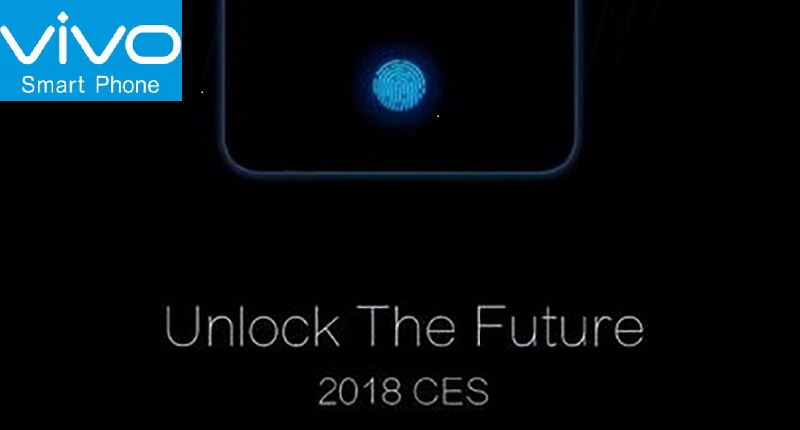 There was a speculation that Samsung or Apple might present first phone with a fingerprint scanner built into the display with their flagship phone. But, at CES event 2018 Vivo phone shows off first in-screen fingerprint scanner appearing in the middle of the screen with the slogan “Unlock the Future” underneath.

The in-screen fingerprint sensor has been made by Sensor Company Synaptics and they confirmed that this feature would not suck up much of the battery. Sine, there would not be home button breaking up your screen space, and no scrabbling your finger on the back of phone it going to be in high demand.

The device that was presented at CES event 2018 on Wednesday is still a pre-production model by Vivo. There is no official announcement about the sale of the device and the price tag.

Let us know in the comment what you think? Are you looking for an in-screen fingerprint reader device?