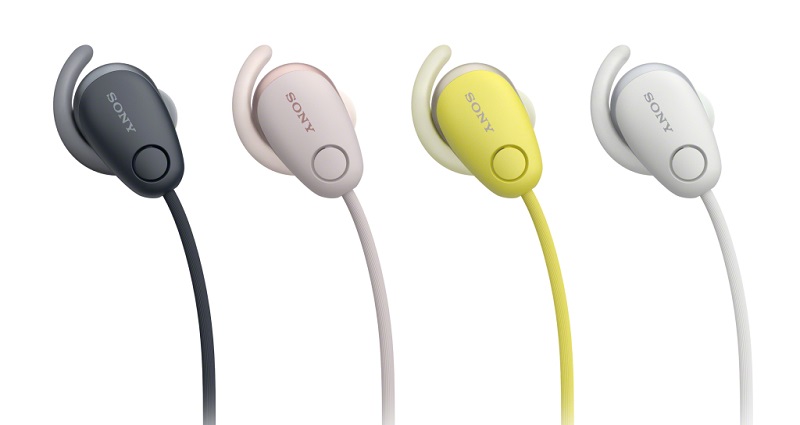 Sony has always shown great participation in CES event with their TV and audio lines, this is year is no different either. In the CES 2018 event Sony has announced bunch of headphones and the real news is that Google Assistant functionality is being added in several different models.

At, today’s show Sony has announced seven new models: WI-SP600N, WI-1000X, WF-1000X, WH-1000XM2, WF-SP700N, WH-CH700N, WH-H900N. With Google Assistant functionality addition you know what you can expect from these headphones like request music, take calls and many more. It’s like Google presence is completely unavoidable at this year CES event. 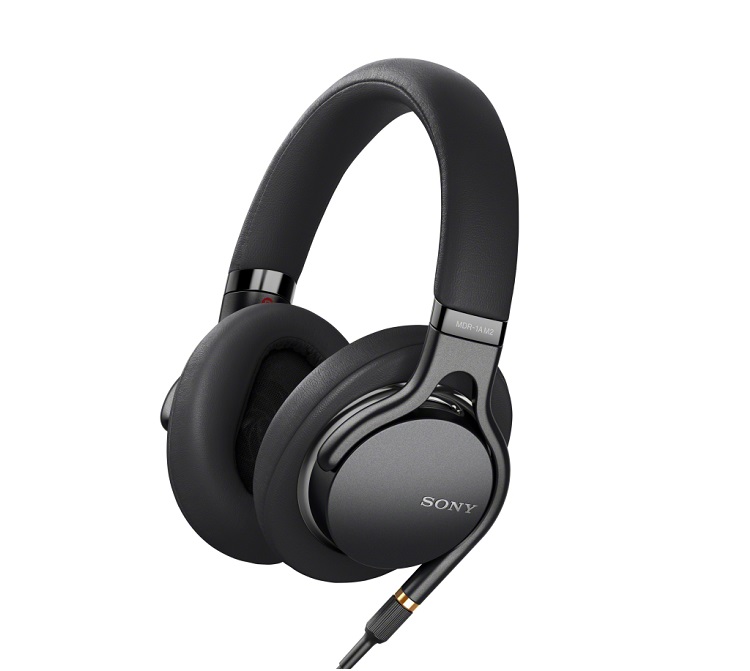 The successor of MDR-Z1R headphone has also been announced, the new headphone is MDR-1AM a new premium pair of cans by Sony. The MDR-1AM is delivering the companies favorite audio buzz term “Hi-Res Audio” with new 40mm HD driver for fuller sound reproduction. The date of release has not been announced yet probably it will be available for $300 around spring.

Sony is launching a trio of Bluetooth earbuds with WF-SP700N as the priciest model at $180. There are not much difference between the designs of models. They design appear bit protrude outside of the ear but, their active noise cancelling and a splash proof design that should come handy when you go for a run. It runs for only three hours once fully charged, but it ship with charging case that should boost the total up time to nine hours. They are the only fully wireless models in the group and two buds are also not tethered together with a cable.

Let us know your thoughts on Sony new headphones and earbuds announced at CES 2018 event.