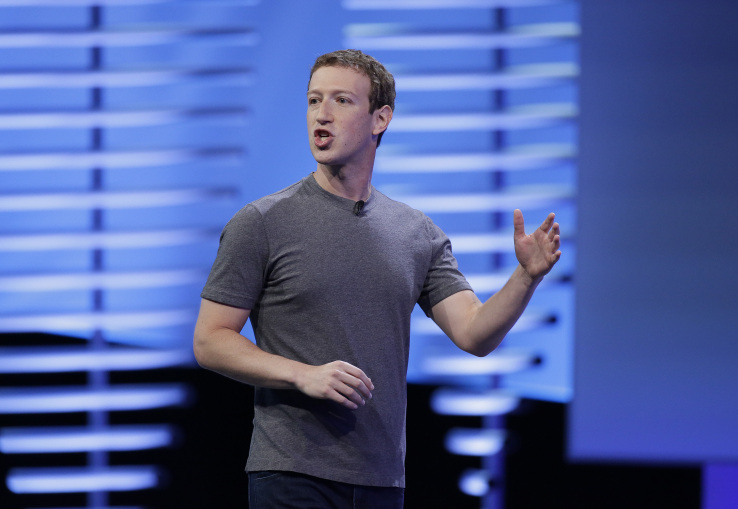 Mark Zuckerberg, the founder and CEO of Facebook is also known for his New Year resolutions. He deserves credit for creating a social networking site in which our lives has immersed so much. And today, the Facebook also owns other popular services like WhatsApp and Instagram.

For the past couple of years, Zuckerberg had come up with only personal new year resolutions. One of them was to finish reading as many books as he can. In that year, He went to finish around 25 books. But now it looks like the fun time is over for the CEO.

Last year, the Facebook failed to take necessary steps to block fake news and the interference of Russians during the 2016 US elections. That’s why Zuckerberg announced that this year his personal challenge for 2018 would be to focus on these issues.

This decision is not just about making the world a better place, but it is also a message to let the world know that Facebook can regulate things.