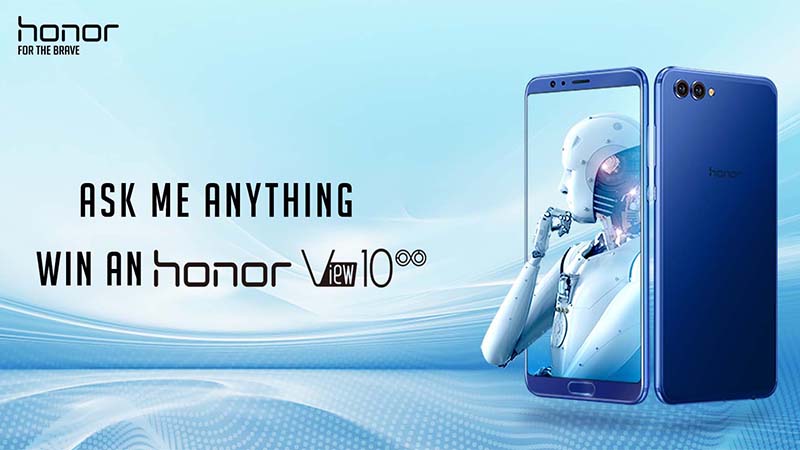 Honor brand by Huawei launched the company’s latest smartphone Honor View 10 at an event in London in December, last year. In last week, the company has begun registrations for the same on the e-commerce site, amazon.in. Now, the company has revealed the price of the smartphone in India through its social media profiles before the official sale next week.

The device comes with 6 GB RAM and 128 GB internal storage that can be expanded to 256 GB using the microSD card. 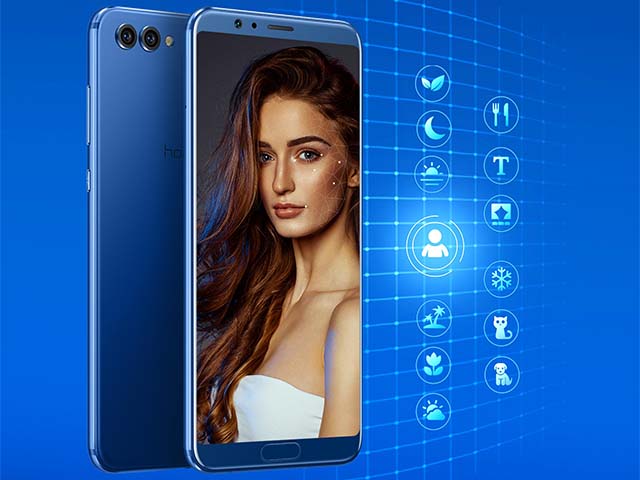 Honor View 10 will be available in Navy Blue and Midnight Black colors at a price of Rs 29999 exclusively via amazon.in from January 8 in India.

Share us your views on the Honor View 10 in the comments section below. For more similar latest updates, stay tuned with our NEWS section.