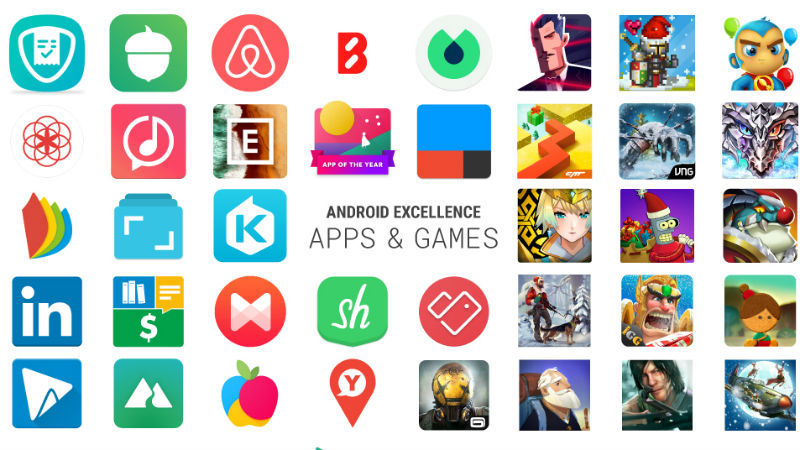 It looks like the name of this list is “Android Excellence” and it is divided into two sections for games and apps. To compile this final list, the search engine company took device optimisation, localization, technical performance, design and best practices into the consideration.

Out of all the listed apps, the 1tap is the best app for the first quarter of 2018 on Google Play. It comes with an automatic IRS tax tracker and receipt scanner is really helpful for the freelance businesses. The second in the list of best apps is Acorns, which has a name tag of investment app with more than 2 million users. The third in the list is the most popular Airbnb app which is a host for both online marketplace and hospitality service for the travellers.

As per the games list of Android Excellence, Agent A gained the first spot. It was also chosen as one of the best apps of Google Play’s Android Excellence Games of 2017. Bit Heroes, which is a immensely online multiplayer game comes in the second place.

There are several other apps and games in the list. A few of them are even featured on the Editor Choice of Google Play

For your convenience, we are adding the list of the complete apps and games here below.

15.The Walking Dead No Man’s Land