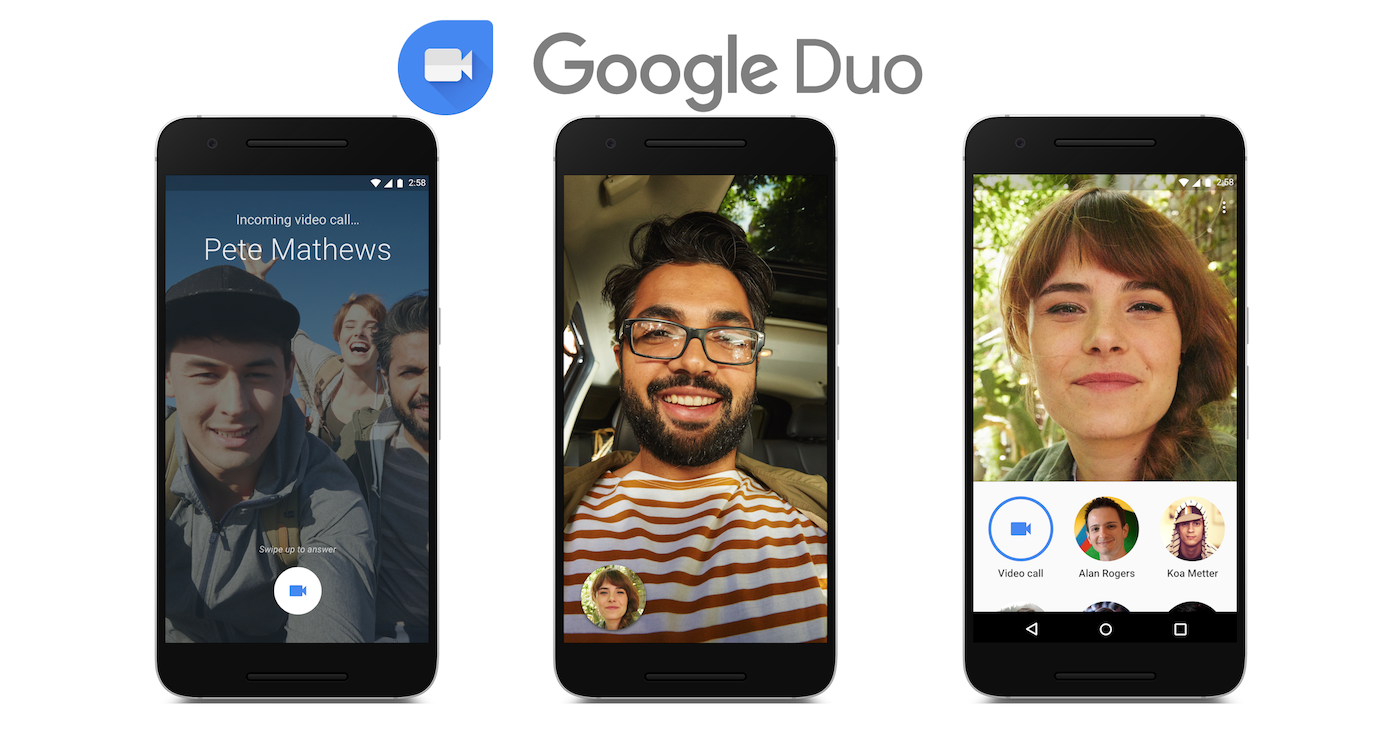 Google is serious about making the services of its video calling app, Google Duo better. The latest improvement in the app will let the users to call other who have neither installed the Google Duo nor registered with their service, a new report by the Android Police says so. In reality, it works just like any other Duo conversation with the only major difference being the people who have not installed the Duo app will be prompted to install it.

The users will have the option to reject the calls from any contact from future. In terms of accessibility, this is going to be a good move and besides that, it will also help the company to increase the number of users towards the video calling app.

According to Cody Toombs from Android Police, he was not able to contact all his contacts using his Duo app. As far as the way this feature works, we can clearly say that it is unavailable for the people who don’t have Android smartphones. It means that the iPhone users will have to install the Google Duo app to call their beloved ones using the Duo app.

There are also reports that the Dialer on Android smartphones now support the Google Duo and lets you to dial even the contacts who haven’t installed or registered on Duo video calling service.

We at TechDotMatrix find this as a smart move by the Google to attract users to the Google Duo app and stay ahead in market than its competitors like Microsoft’s Skype. What are your views about it? Share us them in the comments section below.