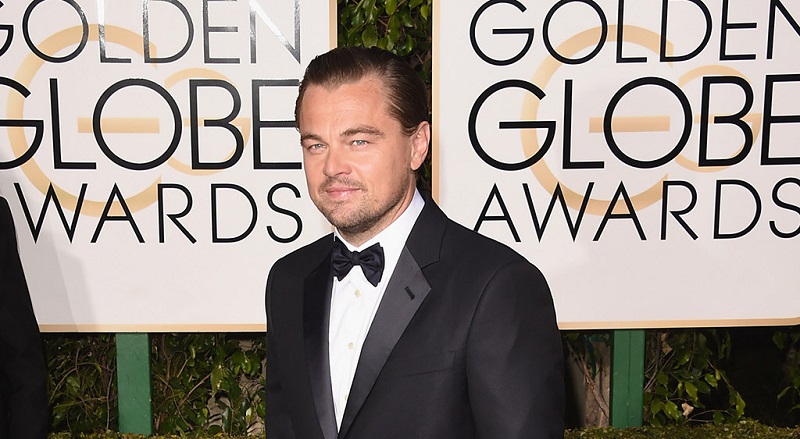 Facebook obtained the exclusive rights to live stream the upcoming Golden Globes red carpet pre-show this year. This was something the Twitter got last year. The Hollywood Foreign Press Association (HFPA) and dick clark productions stated that the two-hour event would be available on the official Facebook page of Golden Globes from 6 to 8 p.m. ET (3 to 5 p.m. PT) on Sunday, January 7, 2018.

You must note that this is not the main awards show. Instead, this is just a red carpet show where the actors and other renowned persons will be photographed. As usual, you can expect the reporters to come up with questions on the wardrobes of actors and their views on who might grab the awards this year.

Unlike last year, the HFPA will make use of the Facebook’s technologies and platforms to improve the viewing experience of the users. You will also be able to add questions on Facebook. The official page of the Golden Globes will also post live footage that contains 360-degree videos in addition to the other backstage content.

Sibyl Goldman, head of Facebook’s Entertainment Partnerships in a statement:

Facebook has had a long collaborative relationship with the entertainment community, and we’re thrilled to be able to extend that through our work with the Golden Globes. We always aim to create unique experiences which bring communities together, and partaking in the kick-off of award season in conjunction with the Hollywood Foreign Press Association, is a demonstration of our commitment to bring fans together through entertainment they enjoy.

Share us your expectations on the Facebook live stream Golden Globe awards this year in the comments section below.

For more similar latest updates, stay tuned with our NEWS and ENTERTAINMENT sections.