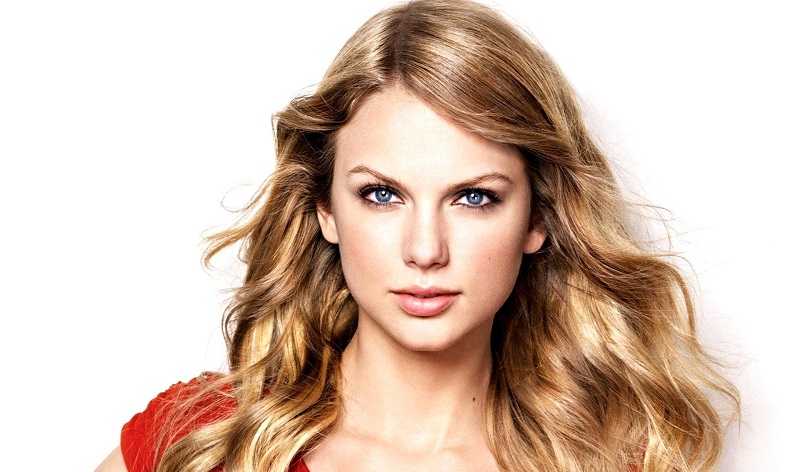 If you are a fan of Taylor Swift, there is good news for you. A new app has been launched by the singer herself called The Swift Life app by Taylor Swift.

It is a devoted social networking app for the fans of Taylor Swift which will allow them to communicate with each other besides getting news, videos, pictures and much more from the T-Swift herself.

The users can also connect with Swift. According to Glu, the users can successfully knock other users’ posts using an extremely rare and treasurable Taymoji. And this will alert Taylor Swift to have a look at them.

The animated Taymoji stickers and pictures will be received by users. This can be accessed by them by sharing and liking other posts. Say if you are in the mood of listening to music or buying sticker packs by not liking people’s stuff, you can rely on the virtual currency within the picks, apps.

The app was developed by Glu Mobile who has a good reputation of building apps like Restaurant Dash: Gordon Ramsay, Nicki Minaj: Empire and Kim Kardashian: Hollywood.

Share us your views on the The Swift Life app by Taylor Swift in the comments section below.