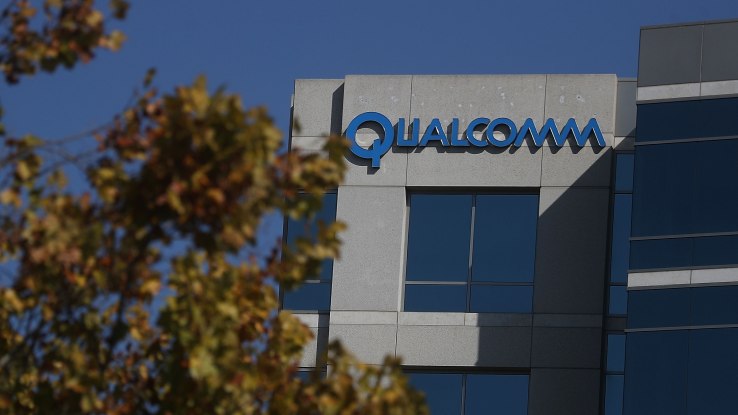 The Snapdragon 835 processor has been ruling the market for more than one year now. During this timeline, we have also witnessed several high-end smartphones even promoting in the name of this processor. And now it looks like those moments are going to end very soon. Because, the Qualcomm introduced its latest flagship mobile platform, Snapdragon 845 processor.

The details surrounding this latest Snapdragon processor are still very little. Anyways, the company has confirmed its roll out in 2018. So we can expect the 845 processor to replace the place of 835 processor in every high-end smartphone that is going to be released next year.

Lei Jun, the CEO of Xiaomi used this opportunity to announce that one of the company’s upcoming premium handset would run on this latest chip. We can also expect other big names such as LG, Google and Samsung to also follow this path and integrate the 845 processor in their upcoming smartphones that are going to be launched in 2018.

Unlike its predecessors, the Snapdragon 845 processors is said to run on non-Android devices as well. We have already seen a few integrations with the VR headsets. So, one should not get surprised if the 845 will support more such devices after its release.

The Qualcomm SVP Alex Katouzian highlighted that the battery life, VR/AR, AI and imaging/video processing are going to be the highlights of the Snapdragon 845 processor. However, the company is providing only little information to the world at present.

We are expecting the Qualcomm to announce more news on its latest processor over the next few days and weeks. It will also be interesting to see if which smartphone will be powered by the Qualcomm Snapdragon 845 processor for the first time.

Share us your expectations on the Snapdragon 845 processor in the comments section below.