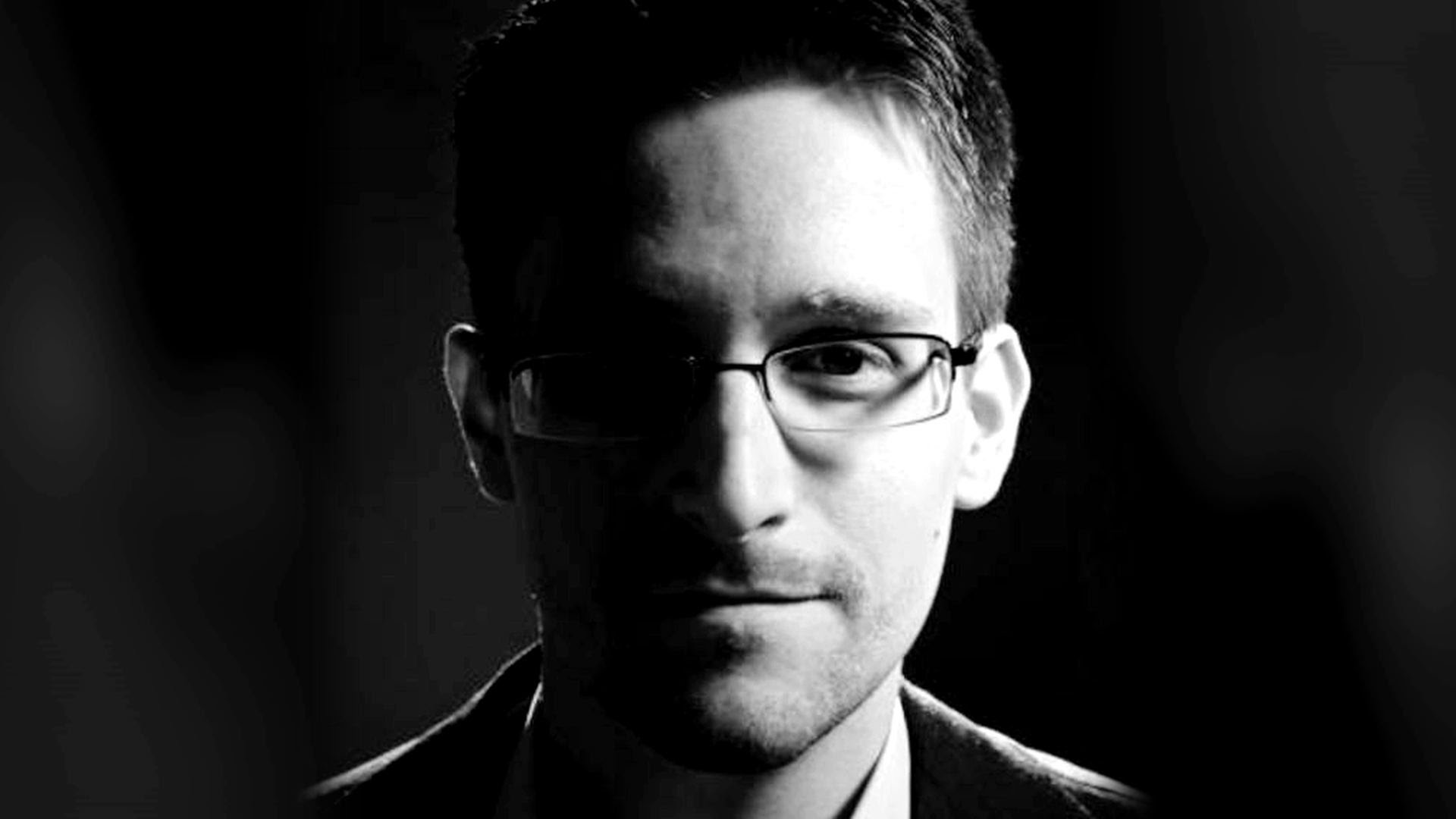 Edward Snowden is one of the directors of the Freedom of Press Foundation. Both the Freedom of Press Foundation and Guardian Project have developed an open-source app called Haven for Android users which uses the sensors on the phone to offer protection and monitoring of physical spaces. The developers is of the opinion that the app has been developed specifically for the human right defenders, investigative journalists and people at risk of forced disappearance.

The app is for people who want to monitor their houses, hotel room, office or any other private spaces to prevent any unwanted intrusions. You can install this app on any cheap Android phone and turn it into a monitoring device and it will also let you access logs from desktop or other app.

Here’s how the Haven for Android works

The app makes use of the accelerometer sensor to detect the motion and vibration of the phone. Using the front or back camera, it also detects the motion in the visible surroundings. The ambient light sensor will provide information on any changes in the light and the microphone detects the noise in the environment. The mobile phone can also detect the detect the device when it is in power loss or being unplugged. 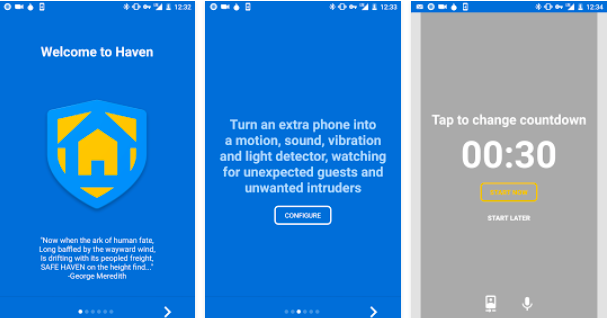 Haven only saves sound and images when any motion or volume triggers the app. Everything will be stored locally on the device. You can either set the phone to capture the images or place your phone secretly anywhere to just listen for the sounds.

The app also provides you the secure real-time encrypted alerts in times of any intrusions and you will be able to access the logs remotely or at anytime according to your convenience. In cases of any internet connectivity issues, the app will make use of the SMS to send you notifications.

As Haven is still in the beta phase, there could be bugs in the app. However, it is a good initiative by the developers.

Share us your views on the Haven for Android app which is backed by Edward Snowden in the comments section below.