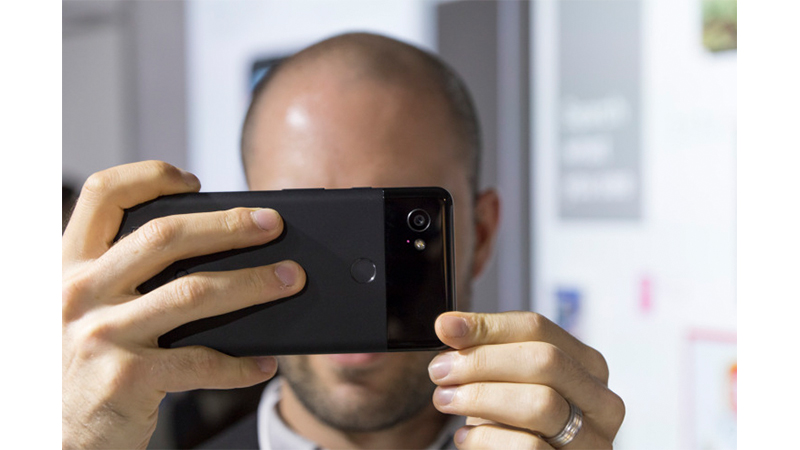 Google has introduced three new photography apps to experiment new technologies. The three new apps which goes by the names of Storyboard, Selfissimo! and Scrubbies are available across iOS and Android platforms. These apps relies on number of technologies that are still in its baby stage in the company like efficient image encoding and decoding technologies, stylization algorithms, person segmentation and object recognition.

This app is currently available only on the Android platform. It will help you to turn any video into single-page comic layout on your device. And the images on this layout are inspired by the art. This is not the first time the users images are converted to art. We have already seen the apps like Prisma doing this job and it is old fashion at present. Perhaps the only way to bring it once again back to the limelight would be by adding the video support.

Just as the name sounds, the Sefissimo! deals with the selfies. It is an automated selfie photographer which captures black and white photos every time you pose. Finally, you will get a contact sheet of photos that contains all the captured selfies. Though it looks really good with the black and white filter, the users might be requiring more than that. It is available on both iOS and Android.

The Scrubbies app is available only on the iOS platform. It is the video app which will allow you to change the direction and speed of video playback to make looping videos. Unlike the traditional looping apps such as Boomerang, the Scrubbies will let you remix the videos just by using the swiping gestures.

This is not the first time where the Google is experimenting the photography features. However, share us your views on these new three apps in the comments section below.