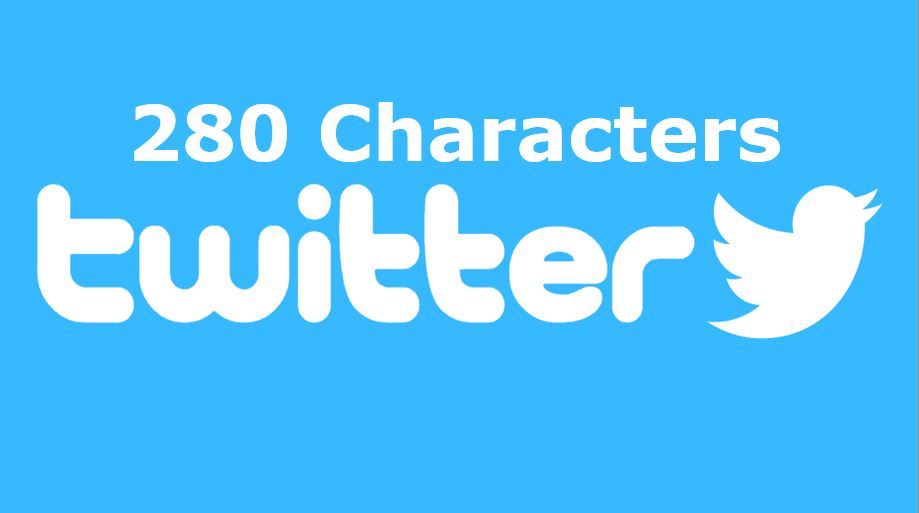 The Twitter is known as a platform for expressing thoughts in a few words. That’s why although the character limit has got an upgrade to 280 characters, the company still believes that way of expressing in a short way can still be retained.

More space makes it easier for people to fit thoughts in a tweet, so they could say what they want to say, and send Tweets faster than before.

But there are views against this move from across the world, because all these days the users could view the tweets in limited characters with an authentic link and now everyone will have to view slightly longer paragraphs.

We at TechDotMatrix welcome this move by the Twitter. However, let us know your views in the comments section below.