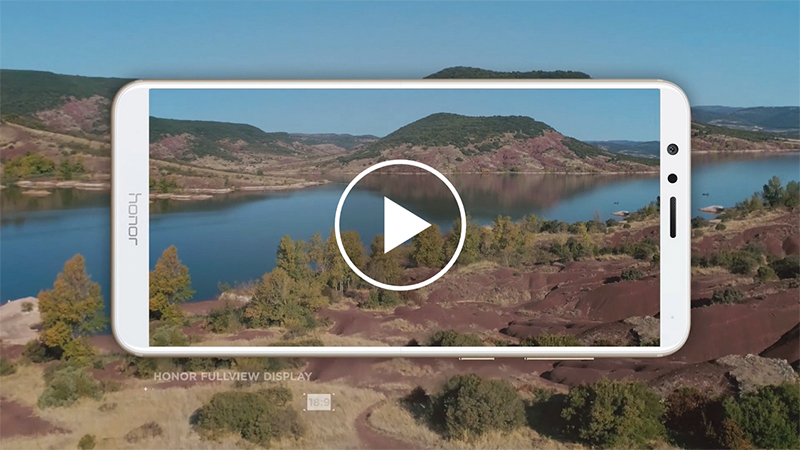 The device is equipped with a fingerprint sensor on board to provide an extra layer of security besides supporting 4G VoLTE, WiFi 802.11 b/g/n, Bluetooth 4.1 LE, GPS / GLONASS and Hybrid Dual SIM (nano+nano/microSD) connectivity features.

The price of Honor 7X should be revealed in India prior to its launch in the country. However, share us your expectations in the comments section below.