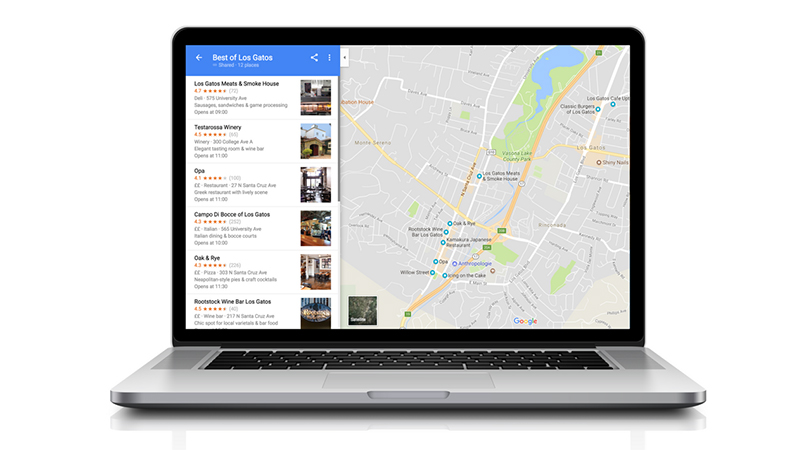 It means that the Google Maps users will be able to create new lists, add places to the current lists and share those lists with others right from their desktop or laptop. You can also share the link of those lists via any social networking or messaging platforms.

For those of you who are planning to go on trips, this will be very helpful to share your ideas if you are the decision maker. If this feature is not available to you as of now, do not worry. Kindly be patient as the company is rolling it out on a slow pace and it will be available over the next few weeks.

After creating a list from the laptop, you can share them even via your iOS or Android smartphones as it will be synced in your account across the devices.

We feel that this feature is really going to help the users across the world. Say if you have been to a good restaurant recently and you want your family and friends to know more about it, you can make use of this listing feature to share the location easily.

However, share us your views on the Google Maps listing in the comments section below.