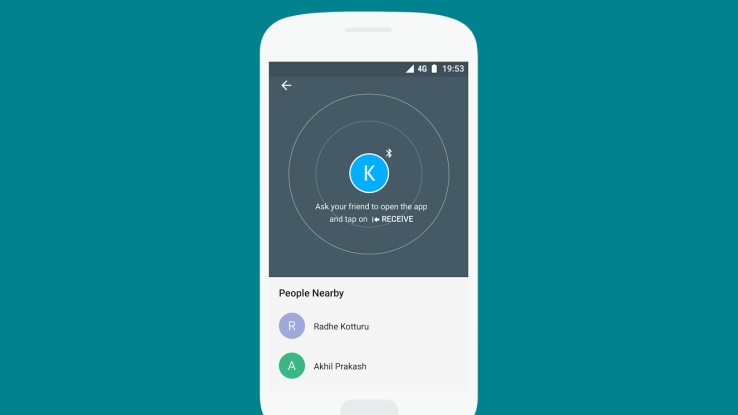 Google is working on a new mobile app called, Files Go which will let the users in Android to organize and transfer the files in a better way. The word out there is that you can free up the storage space of the mobile as well. We are expecting the app to be available to everyone across the globe in the first few weeks of December.

The app was first discovered by 9to5Google on the PlayStore when it was initially launched for the testing purposes. As far the details surrounding the new app is concerned, it is said to work on 3 jobs.

The main screen of the app will display the amount of storage space that’s used and left in the smartphone. Another screen will provide you the information on audio, video and the images besides a new section for the “Received” files.

You will be able to browse the files by its source. It means that the app will display all the images captured by the camera in one place, all the screenshots taken in another place, files from the chat applications in another place and much more.

Google has already provided a clean-up tool in its Google Photos application which is limited only to the photos. The new clean up tool in the Files Go application can be used for the files beyond the video and audio formats.

As mentioned earlier, the app will allow you to transfer files which is said to be working via Bluetooth. It means that you can share the files with other smartphones even via offline mode. We can consider this feature in Files Go to be similar to the Airdrop feature in Apple applications.

Share us your views and expectations on the Files Go application in the comments section below.