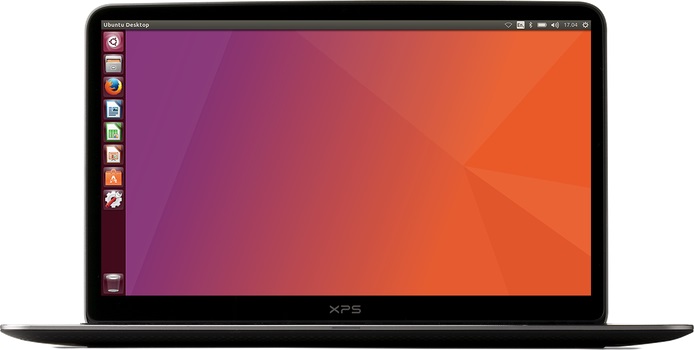 Did you know that there are Monetary benefits of installing Linux on your Desktop/Laptop? Let’s have a look at them.

Linux is a powerful operating system. There is no reason to even doubt its abilities. Several leading organizations like Google and Facebook are hosted on the Unix-based operating system. Even the prestigious Android has the Linux running at its core. Yet, only a few of us have installed it on our Desktops or Laptops. But, did you know that installing the Linux will save your money? We’ll tell you how.

There is freeware for almost everything on Linux. For example, to edit documents and make presentations, you have Office Suite, the open source VLC application which runs on both Windows and Mac plays a huge role to play media files on the Unix-based operating system. Similarly, there is at least one standard good working freeware for every other single use.

Since most of them are Open Source, you can edit and modify them the way you want to.

The updates in Windows and Mac might be free if you own a licensed version, but the operating system is not. The Linux, on the other hand, is free and you will not have to pay for any additional updates either. For example, if you’d install the Ubuntu 16.04.2 LTS on your machine today, it will be supported for 5 years for Ubuntu Desktop, Ubuntu Kylin, Ubuntu Core, and Ubuntu Server.

The operating systems from the family of Microsoft and Apple expect you to have the latest hardware on your Desktop/Laptop to run their latest OS variant. The Linux can come in handy in these cases. Yes, you can install Linux even on your older machines and have a smooth user experience. It means that you will not have to buy any new desktop or laptop.

Games at a cheap price

Several people use Windows to play their favorite games. Linux is also a great platform for the Gamers and there are places like Steam and GOG.com from where you can get the games. These stores might not be as great as the Windows Store or App Store, but you can get decent games at a cheap price here.

You will forget about another OS

Yes, it might be difficult in the initial days to get used with the commands to use the Linux operating system. But, as the time passes on and when you’re more familiar with it, you will not think about installing another operating system like Windows or Mac, because, you will be able to accomplish most of your requirements through commands.

Are you a Linux user? Let us know your experience in the comments section below. We’d love to hear about it from you.

For more similar articles, visit our TUTEZONE and PICKS sections.