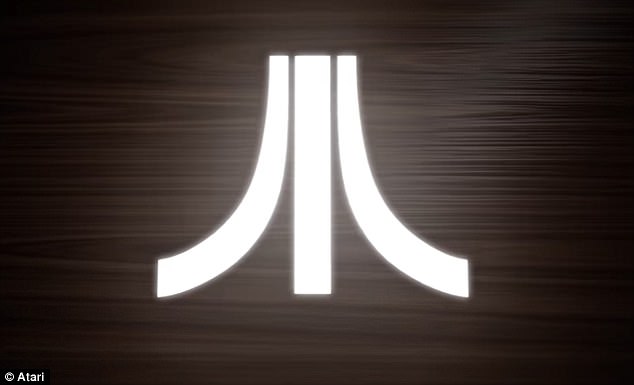 If you are a gamer, then there’s some exciting news for you. The gaming giant, Atari has confirmed that the company is working on an Atari gaming console for the first time in more than 20 years. It is likely to be called as Ataribox.

The popular company known for its classic games such as Pong introduced its first home console back, the 2600 back in 1977. Since then, the company launched many generations of the console till the Sony, Nintendo and Sega came into the picture. The last full release of Atari was released in 1993. Before focusing now on online casino and mobile games, it filed for bankruptcy in 2013.

Fred Chesnais, the CEO of Atari told the Gamesbeat website:

We’re back in the hardware business.

A video of the gaming console has also been released and for your convenience, we have shared it below.

Share us your views on the Atari gaming console by commenting in the comments section below.