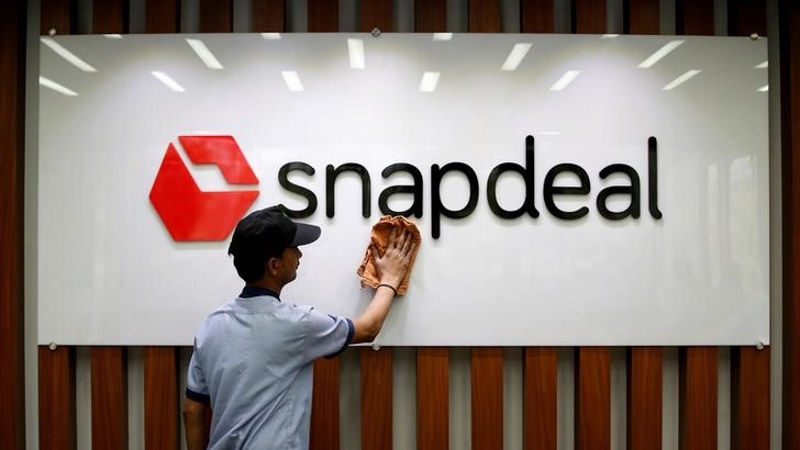 Snapdeal has become the victim of Snapchat’s CEO comment on India. A news in Variety shares the account of Anthony Pompilano, an ex-employee at Snapchat. According to those reports, Spiegel said back in 2015, “This app [Snapchat] is only for rich people. I don’t want to expand into poor countries like India and Spain.”

People started uninstalling the app with 1 star rating in India. As the matter of fact, the fun photo sharing app currently has an average of 1-star rating in Apple’s App Store in India. Besides this, the users have also taken this fight onto Twitter and Facebook by sharing their views and expressing their anger on the social networking sites.

A lot of users have also given the same rating to Snapdeal at the same time. Snapdeal and Snapchat are two different things. Apparently, the Snapdeal also became the prey for no reason as the people started uninstalling the Snapdeal as well by giving 1 star rating.

Snapdeal is one of the leading online shopping site and it is not the first time that the e-commerce site is facing something like this. In the past, when Aamir Khan, its brand ambassador made a few sensitive comments, people expressed its anger on Snapdeal in a similar way.

Let us know your views on Snapdeal paying for the sins of Snapchat by commenting in the comments section below. We’d love to hear about it from you.

You might also like our TUTEZONE section which contains exclusive articles on how to make your life smoother and simpler using technology. Trust me. You will be glad that you paid a visit there.