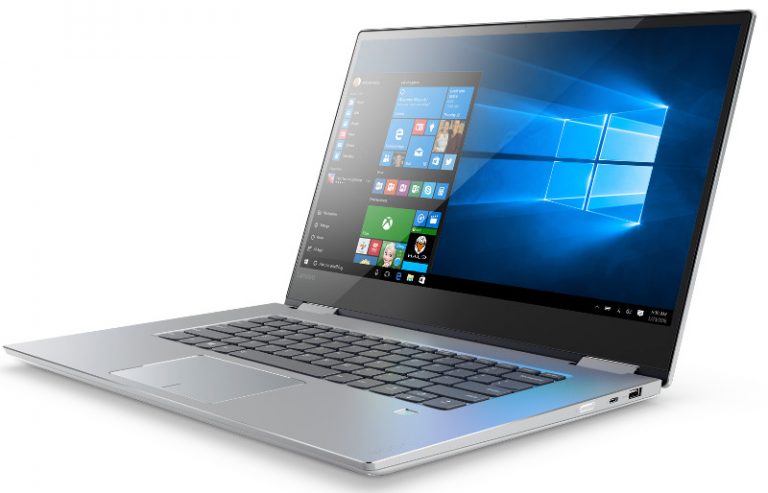 Lenovo announced the company’s latest Yoga convertible laptops, Lenovo Yoga 720 and Lenovo Yoga 520 at MWC 2017 in Barcelona. While the Yoga 520 comes with 14-inch display, the Yoga 720 will be available in 13-inch and 15-inch display. The latest 520 and 720 can be used in any of the four modes – stand, tent, tablet and laptop. Both the devices are lighter and thinner than their predecessors. Both the gadgets are powered by Intel Core i7 processor and runs on Windows 10 operating system. 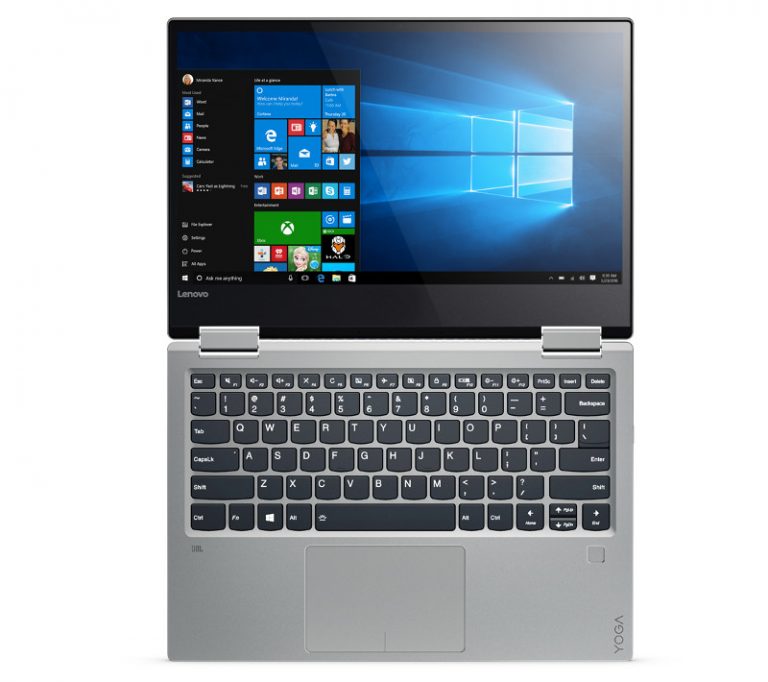 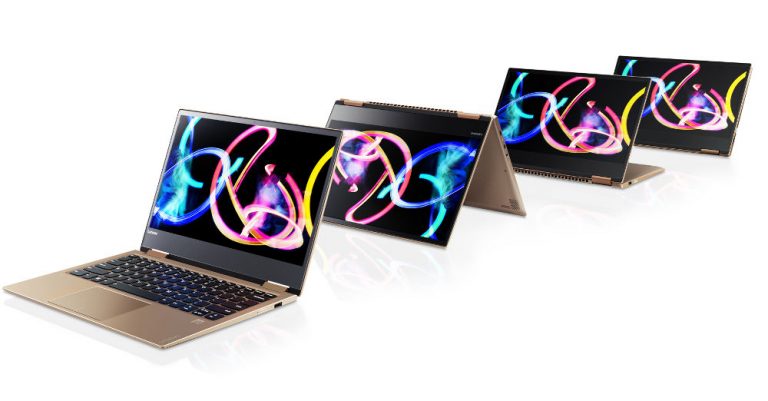