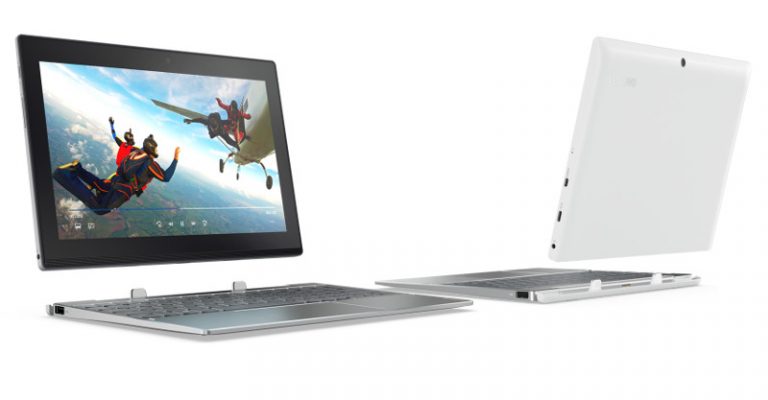 Lenovo announced the company’s entry-level laptop, Lenovo Miix 320 at MWC 2017 in Barcelona. It is a 2-in-1 Windows 10 laptop which is an update to Miix 310 which was launched earlier.

Miix 320 comes with a weightless keyboard which is detachable. The device boasts a 10.1-inch full HD display at a resolution of 1920 x 1200 pixels. When you separate the keyboard from the display, the latter weighs only 550 grams with 17.5 mm size measurements. It is powered by Intel AtomX5 processor and runs on Windows 10 operating system out of the box. The device comes with 4 GB RAM and 128 GB eMMC internal memory. 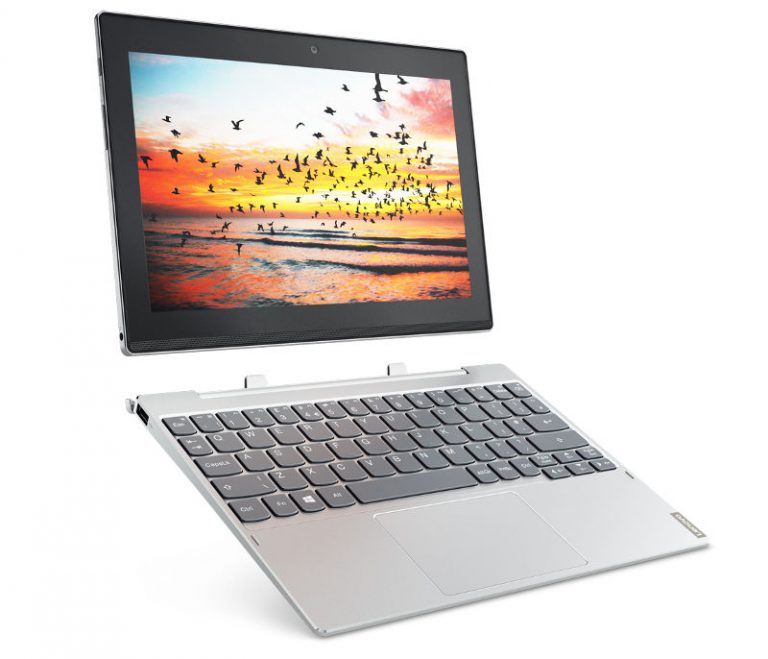 The tablet comes with Windows Continuum feature which will allow you to switch between tablet and laptop modes. As far as the details revealed by the company on Miix 320 is concerned, it must provide a battery backup of up to 10 hours easily.

Additionally, there is also support for Microsoft Office 365 and Active Pen support. But this offer will be available only in a few chosen markets from July 2017. The laptop will be available in Platinum Silver and Snow White colors at a price starting from 269 Euros (keyboard included, Wi-Fi only without LTE) and 399 Euros (keyboard included, with LTE) respectively.