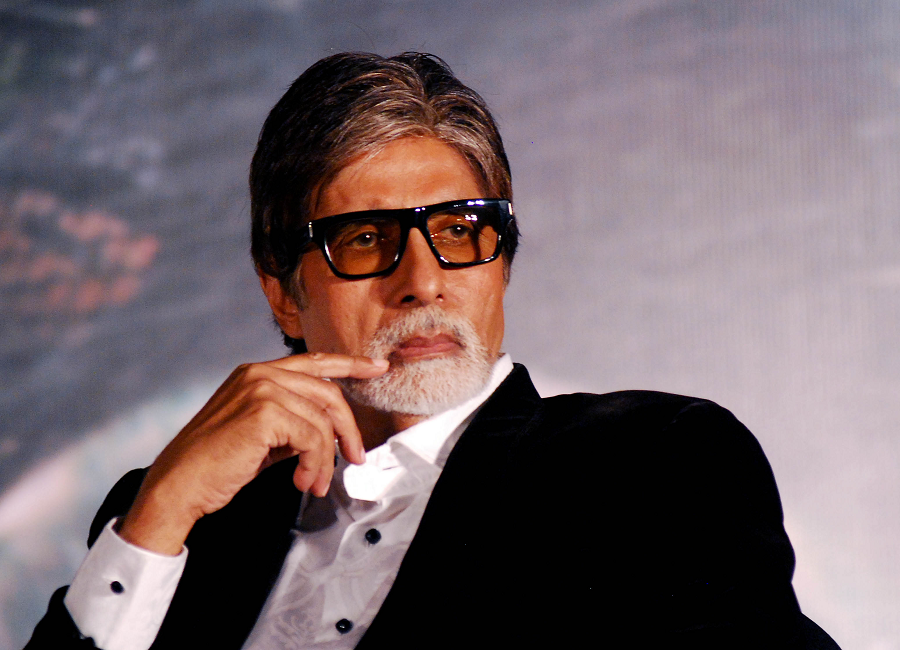 It is now very evident that Amitabh Bachchan has a Vodafone connection. Apparently, the Vodafone connection that Mr Big B is using was giving him some trouble. He felt so frustrated such that he went on to express the issue in a tweet via his official Twitter account. This is not the first time that Mr Senior Bachchan is doing something like this. Earlier when he faced issues with his Galaxy Note 7, Samsung had to replace it with Samsung Galaxy S7.

VODAFONE WE HAVE A PROBLEM ..!! ALL SEND MESSAGES COMING FAILED .. RECEIVING SMS BUT NOT GOING .. HHEEEELLLLPPPPP !!!

Mr Amitabh was unable to send the messages. However, he was able to receive all the messages. When the issue was continuing to persist, he tweeted about it in Twitter. The telecom operator acted and fixed it as early as possible. Because, after the issue was fixed, Mr Big B tweeted that his SMS messages were working fine without any errors and he was able to send the SMSes.

Soon after Mr Amitabh tweeted his first tweet on the issue. Reliance Jio replied it saying, “would be happy to deliver a Jio SIM to him and activate it instantly through their Aadhaar based eKYC home delivery process.” Reliance Jio replied faster than Vodafone India. The former was trying to take advantage of the latter’s inability to fix the issue at the earliest.

Earlier when Mr Bachchan was facing the issue with Samsung Galaxy Note 7, he tweeted:

“I have Samsung Note 7. Battery charge restricted to 60%. When will it allow me to go 100? Mr Samsung please respond! zara jaldi !”

This tweet forced the company to respond to Mr Bachchan ASAP to save its reputation. Later he got a replacement of the device directly from Samsung.

What would you have done if you are celebrity and are facing issues with any gadget that you are using? Let us know about it in the comments section below.

You might like our TUTEZONE section which contains exclusive tutorials on how to make your life simpler using technology. Trust me. You will be glad that you paid a visit there.