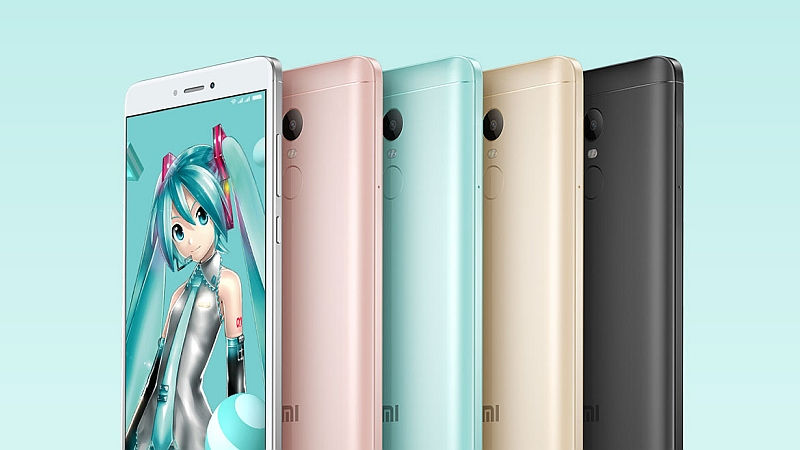 Xiaomi has announced the price of Redmi Note 4X which will go on sale on February 14, 2016. The company launched this limited Edition smartphone for the Valentine’s Day. According to the Chinese tech giant, the mobile will be available at CNY 1299 (around Rs 12,600).

To recall, the mobile comes with the following specifications

The device is powered by 2GHz Octa-Core Snapdragon 625 14nm processor with Adreno 506 GPU and runs on MIUI 8 which is based on Android 6.0 (Marshmallow) out of the box.

The device comes with 4 GB RAM and 64 GB internal storage which can be expanded up to 128 GB using microSD.