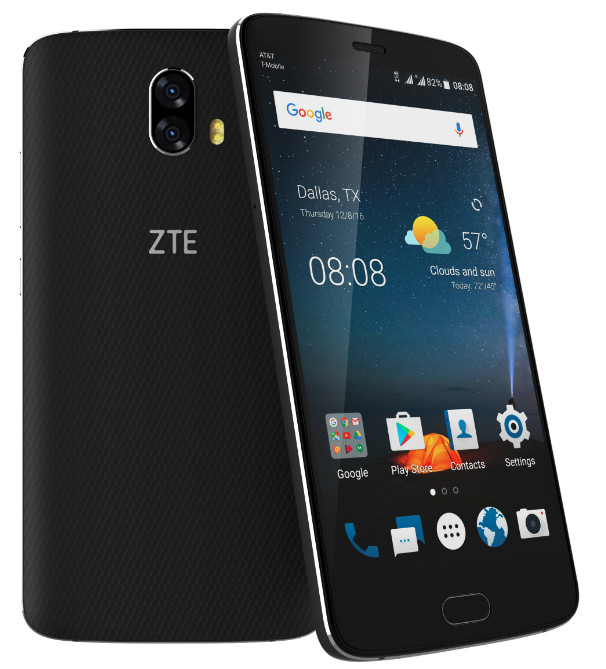 ZTE announced the company’s latest Smartphone, ZTE Blade V8 Pro in the Blade Series at CES 2017. Let us have a look at the specifications of the device in detail.

The Smartphone sports a 5.5-inch full HD 2.5 D display at a resolution of 1920 x 1080 pixels and is protected by Corning Gorilla Glass 3. It is powered by 2GHz Octa-Core Snapdragon 625 14nm processor with Adreno 506 GPU and runs on Android 6.0.1 (Marshmallow). The device comes with 3 GB RAM and 32 GB internal memory which can be expanded up to 128 GB using microSD.

ZTE Blade V8 will be available in Black Diamond color at a price of $229.98 (Rs 15620 approximately) and is already available for pre-order via zteusa.com, NewEgg.com and B&H.com.

First launched in Asia, the Blade series has expanded to countries throughout Europe and Mexico due to growing consumer demands.The Blade series hasn’t gone unnoticed here in the US as consumers and partners have continually asked about it so we’re excited to kick off 2017 by giving them what they want with the Blade V8 Pro.