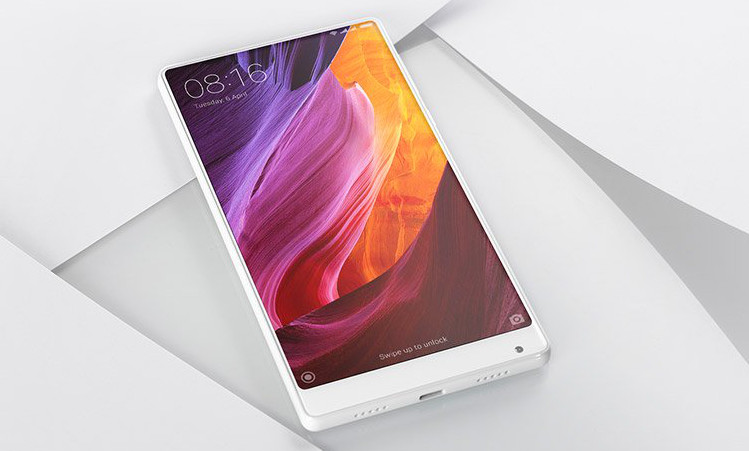 Xiaomi showcased the White version of Xiaomi Mi MIX at CES 2017. The Bezel-less design version of the Smartphone was introduced earlier. Let us have a look at the specifications of the device in detail.

The White version of Xiaomi Mi MIX will be available for sale later in this year. But, Xiaomi confirmed that it will not be available in India.