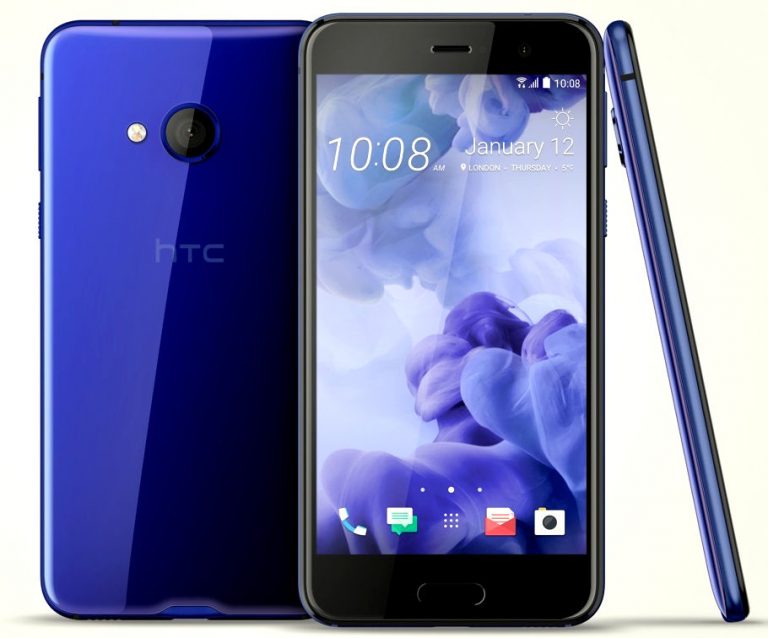 HTC announced the company’s latest Smartphone, HTC U Play. It does not have any secondary screen. Let us have a look at the specifications of the device in detail.

The Smartphone sports a 5.2-inch full HD Super LCD display at a resolution of 1920 x 1080 pixels and is protected with Corning Gorilla Glass display. It is powered by Octa-core MediaTek Helio P10 processor with up to Mali T860 GPU and runs on Android 6.0 (Marshmallow). The device comes in two variants of 3 GB RAM and 4 GB RAM. While the former is equipped with 32 GB internal storage, the latter is equipped with 64 GB internal storage. 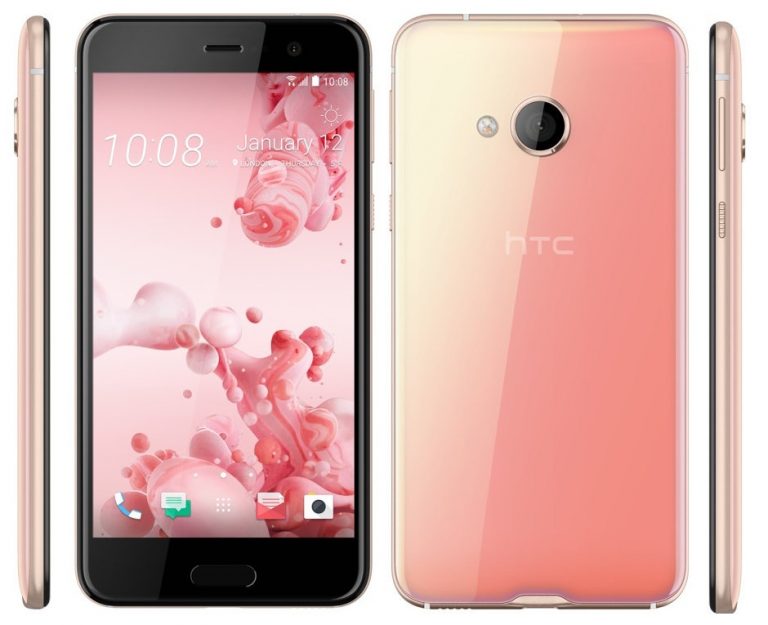 HTC U Play will be available in Ice White, Brilliant Black, Comestic Pink and Sapphire Blue colors at NT $ 13,900 for the 4 GB RAM version with 64 GB internal storage in Taiwan. The shipping of the mobile will start from March 2017.