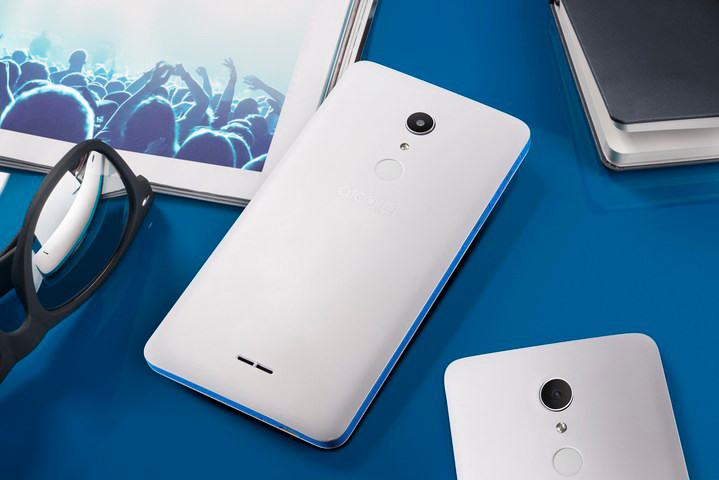 Alcatel announced the company’s latest Smartphone, Alcatel A3 XL at CES 2017. The device comes with fingerprint support and much more. Let us have a look at the specifications of the device in detail.

The Smartphone sports a 6-inch HD display at a resolution of 1280 x 720 pixels. It is powered by 1.1GHz quad-core MediaTek MT8735B processor with Mali-T720 GPU and runs on Android 7.0 (Nougat) out of the box. The device comes with 1 GB RAM and 8 GB internal memory which can be expanded up to 32 GB using microSD.

It has an 8 MP primary camera with LED Flash and a 5 MP Selfie camera with LED Flash. The device is equipped with fingerprint sensor to provide an extra layer of security and supports GPS, Bluetooth 4.0, WiFi 802.11 a/b/g/n and 4G LTE. It features a 3000 mAh battery with 165 x 82.5 x 7.9mm size measurements.

Alcatel A3 XL will be rolling out in Latin American, Middle East, African and Asia Pacific markets in the first quarter of 2017 and is expected to cost around $200 (Rs 13,550 approximately).

You might also like our TUTEZONE section which contains exclusive tutorials to make your life more simpler using technology. Trust me. You will be glad that you paid a visit there.