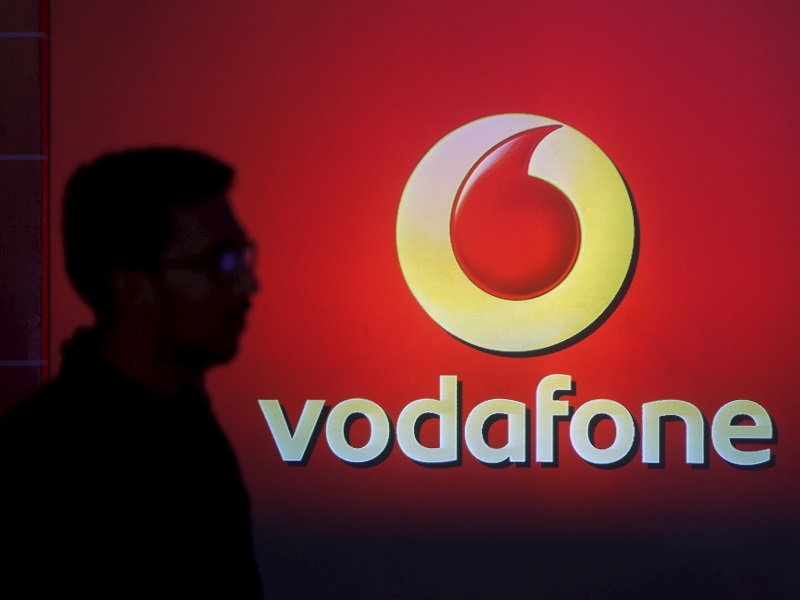 Reliance Jio is creating waves across the country. The other day I visited a shop to buy things and the shopkeeper was busy talking on phone for a long time. The reason was that he was using a Reliance Jio Smartphone with unlimited voice call offer. Everyone is talking in India. Other telecom operators such as Idea and Airtel have also launched unlimited voice calls at a lower price. The latest to fall in this trend is Vodafone.

Earlier, the Airtel has also launched such a plan at Rs 145 and Rs 345. The Idea has also introduced unlimited voice calling plans at Rs 148 and Rs 348. The introduction of the Reliance Jio has surely lowered the prices in the telecom sector.

On the other hand, the Reliance Jio has extended their plans for free till March 31, 2017. Let us know your favorite telecom operator by commenting in the comments section below. We’d love to hear about it from you.